10 humanitarian crises you never heard of 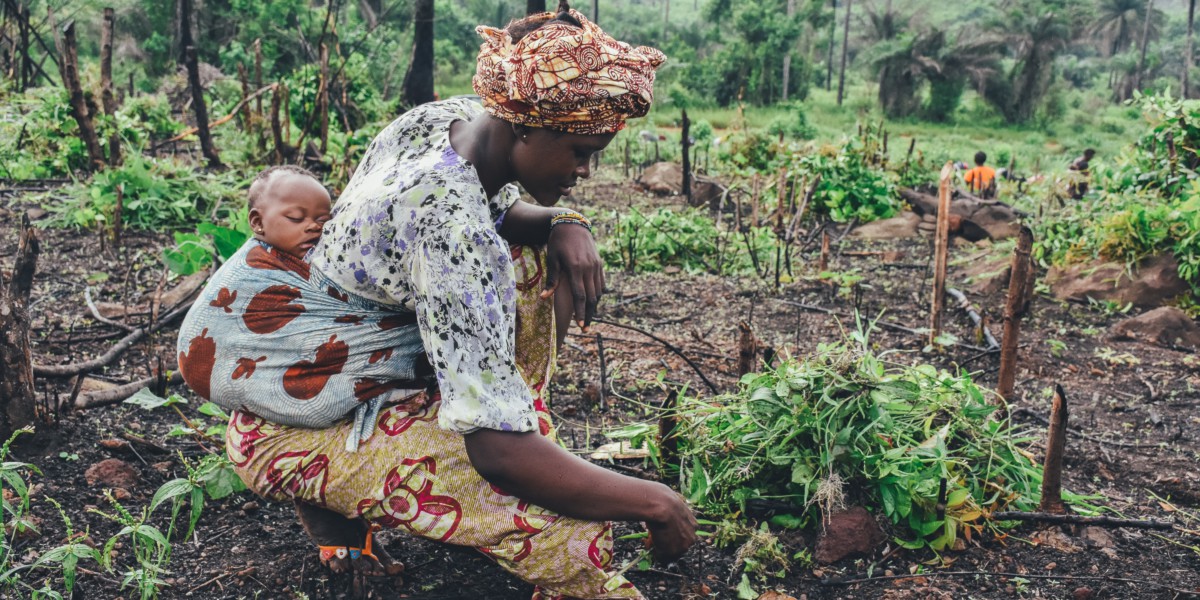 No points for guessing that the pandemic dominated world headlines in 2020. But did you know that the launch of PlayStation 5 received 26 times more news attention than 10 humanitarian crises combined?

Or that the combined news coverage on these 10 crises was less than that of Kanye’s bid for the US presidency or the Eurovision song contest?

A new report published by Care International looks at the 10 most underreported crises of 2020. The charity says that these humanitarian crises were largely ignored by the media due to COVID-19, global Black Lives Matter protests and clickbait-friendly events such as Eurovision.

Burundi, one of the world’s poorest nations, is struggling to emerge from decades of ethnic-based civil war. Before 2015, Burundi was making small progress toward democratisation. Today, with most donors having suspended any direct financial support in response to escalating human rights abuses, Burundi is isolated, and facing extreme poverty.

In 2020, Hurricanes Eta and Iota brought torrential rains to the Central American country, causing landslides and destroying crops across the country. The onslaught of the pandemic and political instability deepened the food crisis even further. In April, thousands of Guatemalans began flying white flags in the streets and from their windows signalling their dire need for food.

In the past five years, there have never been as many people in humanitarian distress in the Central African Republic as today. Around 2.8 million Central Africans, that is 57 per cent of the population, need humanitarian assistance and protection. This increase is a direct consequence of the downward plunge of the economy, the spreading of the violent conflict, rising food insecurity and the COVID-19 pandemic.

4 Ukraine: Violent unrest leaves civilians to fend for themselves

In mid-2020, videos of newborns “stranded” in a Ukrainian hotel made world headlines. The babies, children of foreign couples born to Ukrainian surrogate mothers, couldn’t join their parents because of a COVID-19 lockdown. Ukraine is one of the poorest countries in Europe, and while the story highlighted the plight of impoverished Ukrainian women willing to give birth for pay, the larger humanitarian crisis affecting more than five million in the eastern part of the country remained largely ignored this year.

Madagascar is blessed with a wealth of natural resources including vanilla, cloves, titanium, cobalt and nickel, and a tourism industry driven by its unique environment. Over 90 percent of its wildlife is found nowhere else on earth. However, the country is also severely affected by climate change; experiencing recurrent, protracted droughts, and an average of 1.5 cyclones per year – the highest rate in Africa.

6 Malawi: Suicides and child marriages on the rise

In this small, peaceful country in Southern Africa, there is growing concern about the rising numbers of suicides. Natural disasters, pest outbreaks, extreme poverty and now COVID-19 are pushing an already highly stressed population to the brink. According to reports from the Malawi police service, there has been a steep (57 percent) increase in suicide rates in 2020.

7 Pakistan: Conflict, violence and the “triple” threat of 2020

In 2020, the country faced a triple disaster with COVID-19, locust swarms and unprecedented levels of urban flooding. While in the grips of the pandemic, Pakistan suffered its worst locust plague in history, forcing the government to import wheat for the first time in six years. Further decimation of crops and livelihoods occurred when the August monsoon rains submerged large parts of the country, including Karachi, Pakistan’s most populous city and economic hub.

Renowned for being the land of the legendary city of Timbuktu, and several pre-colonial empires, the ancient West African country of Mali is in crisis today. Even before the pandemic, years of conflict, insecurity and poor governance, along with climate shocks and natural disasters had left a mark on this vast Sahelian country.

9 Papua New Guinea: Natural disasters and the consequences of the pandemic

In 2020, the UN estimated that about 4.6 million people in PNG (more than half of its population) are in need of humanitarian assistance. Only 46 percent of the population has access to improved drinking water and some parts of the country face challenges in nutrition, lacking a balanced diet.

Zambia, a peaceful country known for its copper mines and scenic beauty, is bearing the brunt of the global climate crisis. Temperatures in the region have increased by 1.3°C since 1960, while annual rainfall has decreased by an average of 2.3 percent per decade. Recurrent droughts are putting the famous Victoria Falls under threat of drying up and Lake Kariba – the world’s largest artificial lake and Zambia’s primary hydroelectric power source – has dropped six meters in just three years.

You can find the full report here.