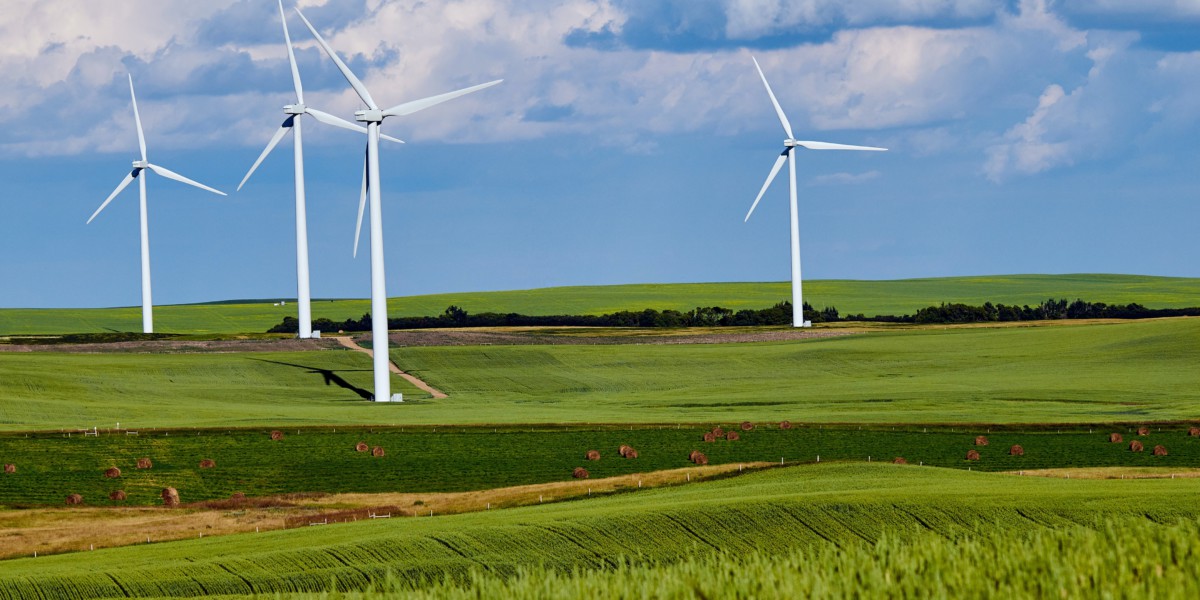 For decades, climate scientists have issued dire warnings about what is at stake and what is required to curb global warming.

A new Climate Council report lays out an ambitious challenge to Australian governments and industry: get carbon emissions to net zero by 2035.

The report titled Aim High, Go Fast: Why Emissions need to Plummet this Decade says that Australia must triple its emissions cuts within the next decade to protect us from the impacts of climate change.

Lead author Professor Will Steffen said Australia was already experiencing the deadly consequences of global warming. “There is no safe level of global warming,” Steffen says. “Every fraction of a degree of avoided heating matters.

“In fact, the actions Australia and the rest of the world take this decade will determine if the climate system can be stabilised at a level that minimises the risk of catastrophic impacts such as abrupt, irreversible changes.”

Failure to take any significant action could see us become increasingly economically isolated from our trading partners and at greater risk of climate-related disasters.

The US Biden presidency has introduced a new era of climate cooperation and Australia will be left out of if we don’t radically increase our emissions reduction efforts.

Professor Steffen said he expected the US to significantly ramp up its own emissions reduction target this year, which would in turn put further pressure on countries like Australia to do more.

The full report can be found here. Below is a summary of the key findings.

There is no safe level of global warming. Already, at a global average temperature rise of 1.1°C, we’re experiencing more powerful storms, destructive marine and land heatwaves, and a new age of megafires.

Should temperatures spike above 1.5°C for a significant period of time, critical ecosystems on which we depend (such as the Great Barrier Reef) would be even more severely damaged, or destroyed.

Every fraction of a degree of avoided warming matters, and will be measured in lives, species and ecosystems lost or saved. We must do everything possible to deeply and rapidly cut our emissions, while also preparing for climate impacts that can no longer be avoided.

While action is increasing in Australia and world-wide, it remains too slow and not enough. Protecting Australians from the worsening effects of climate change requires all governments, businesses, industries and communities to strongly step up their activities to deeply reduce emissions during the 2020s.

The lion’s share of the effort to get to net zero emissions needs to happen this decade. Delaying further than we have already would mean that even more rapid and disruptive action to reduce emissions is required later.

Governments, business and industry are committing increasingly to net zero targets. However, timeframes for these commitments are generally too long. The world achieving net zero by 2050 is at least a decade too late and carries a strong risk of irreversible global climate disruption at levels inconsistent with maintaining well-functioning human societies.

Australian governments, businesses, industries and communities can and must cut emissions deeply. Given the scale of the global emissions reduction task, and taking into account Australia’s very high level of emissions and our huge renewable energy resources, Australia should aim to reduce emissions by 75% below 2005 levels by 2030 and reach net zero emissions by 2035. This is a fair and achievable contribution to the global task and an imperative given our high vulnerability to escalating extreme weather.

Australian state and local governments as well as many leading business and community groups are already providing vital leadership in implementing climate solutions.

Many of Australia’s strategic allies and major trading partners (including the US, EU, UK, Canada) have strengthened their climate commitments for this decade, or intend to do so. The Australian Federal Government is standing still, and alone.

Australia, as a major emitter in its own right and a giant of the global fossil fuel economy, has a major role to play in the global effort to stabilise the climate. Bold and decisive climate action ultimately protects us and is in our national interest.

Climate leadership from states and territories has shown what works, and the benefits that decarbonising our economy can bring, such as regional jobs, cleaner cities and cheaper power. It’s time for a concerted national push, and for the federal government to work with other tiers of government, along with industry and communities, to rapidly step up this work and deliver much deeper cuts in emissions.

Despite our natural advantages, we are being left behind in the new, clean economy race. Urgently ramping up our ambition is fundamental both to Australia’s economic future, and to ensure our children and grandchildren can not only survive but thrive.

The change will not always be smooth. There are political, technical and other challenges ahead because action has been delayed. However, the alternative – a decision to not do enough, or to delay – will lead to massive climate disruption. Catastrophic outcomes for humanity cannot be ruled out if we fail to meet the climate challenge this decade.