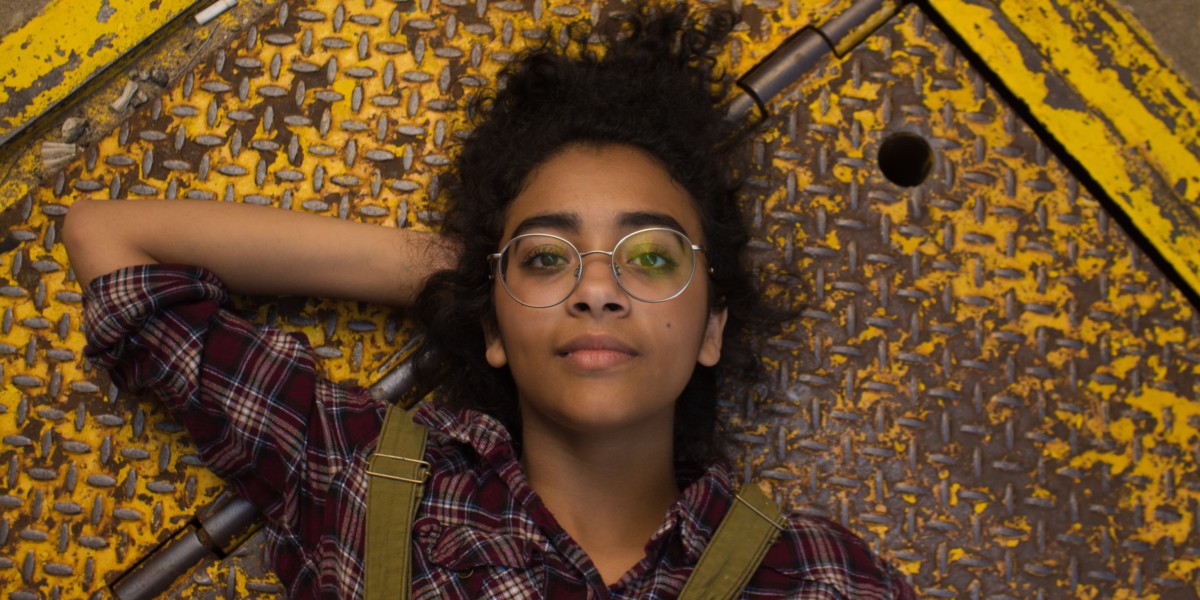 Many young people have had their lives turned upside down in the past six months. As if the ongoing threat of climate change wasn’t enough to dampen any enthusiasm about a prosperous future full of opportunity, they are now facing a whole new range of challenges.

Young people are facing an employment crisis and their mental health is being affected by concerns there won’t be enough jobs for them in the future. For many, lost jobs has meant moving back in with parents or fighting a daily battle to make ends meet. Many are relying on charities to get them through the day.

Mental health outcomes are worse further down the income scale – particularly impacting those new to the workforce or with low paid or casual jobs. Of the lowest income earners, the study found, over 30 percent showed clinically significant levels of distress.

Another the biggest factor in young people’s deteriorating mental health is the way social distancing and restrictions have hit their social lives. Cafes and restaurants are teetering on the brink of collapse, every festival imaginable has been cancelled and it’s unsure if borders will be open in time for Christmas and the summer holidays.

Suddenly isolated from friends and unable to keep social structures in place, many resorted to social media – a place where meaningful contact is few and far between. Quarantinis on Zoom were fun initially but lost their glamour soon enough.

Prior to the recent spike in cases in Victoria, a 14 percent increase in overall suicide rates was estimated. This was due to lockdown and restrictions and the subsequent social dislocation and economic fall-out nationally.

In rural and regional areas this number went up to a shocking 25 percent, due to pre-existing high levels of unemployment and educational disadvantage.

ABC News reports that, due to the return to lockdown in Melbourne, we now expect to see much greater levels of uncertainty about job prospects – a particularly in those industries like hospitality, tourism and the arts that were already devastated – as well as a more prolonged period of social disconnection.

Word on the street

The Salvation Army has reported a surge in young people now reliant on their services. In their online magazine, Claire Edmanson manager of the Salvos’ two youth refuges in Melbourne says, “Having been through the first lockdown, we have the benefit of knowing the challenges and the additional supports young people require.

“The difference this time around is that, emotionally, it’s having a bigger impact on the young people accessing our service.

“This second lockdown has placed further barriers between young people and their goals of securing employment and long-term housing, which creates a lot of additional stress.”

What exactly the pandemic will do to people’s overall health and wellbeing is not known but it is important to act on the warning signs now. Those needing additional mental health support need to be able to access it and be provided with adequately resourced services.

We would do well to remember that our mental health is as important as our physical health, and this should not be lost in our future planning.