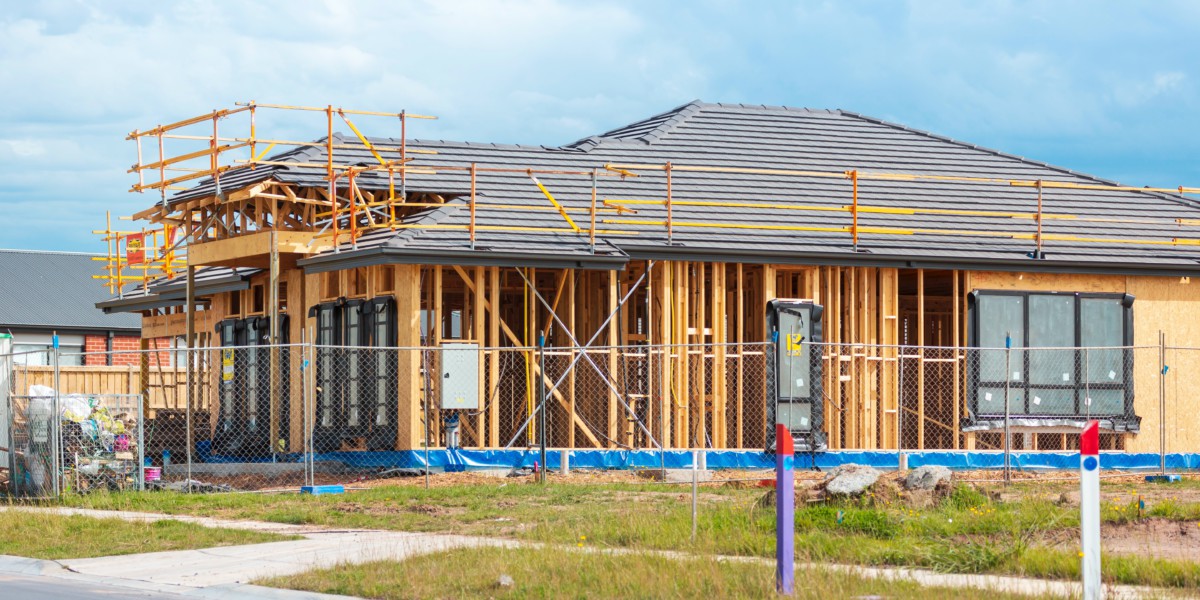 The Victorian government has announced the type of social housing investment we at the Vocal Minority have been calling for. Called the Big Housing Build, the project will kick-start the economy post-COVID and go a long way to ending the current housing crisis.

The $5.4 billion project will create over 12,000 homes in four years. Of these, 9300 will be social housing, the rest will be affordable or market-rate housing. The program will replace 1100 old public housing units.

The target is definitely “big”. Victoria’s social housing stock grew by just 12,500 dwellings over the past 15 years – which is about 830 dwellings a year. The only comparable investment was the Commonwealth’s $5.6 billion Social Housing Initiative in 2009. This post-GFC stimulus program built around 19,700 social housing dwellings and repaired 12,000.

The announcement was not before time: the waiting list for social housing in Victoria had blown out to almost 50,000 households by the end of September this year. That represents more than 100,000 people, a quarter of whom are functionally homeless.

But it is not a perfect solution and will not solve Victoria’s huge housing challenges on its own. Nor will it address the increasing housing crisis around the rest of the country.

In comparison, NSW Treasurer Dominic Perrottet this week announced an $812 million allocation for social housing in the recent budget. The Government says it will create 1300 new social houses across the state, just over half of which will be built in the Sydney metro area.

While social housing advocates welcome the decision, they say it will take more than that to overcome years of government inaction – estimates state that 60,000 people are waiting for low-cost housing.

Perrottet said it was a significant amount. “It is the biggest investment in social housing in the last 20 years in this state,” he says. “I will monitor the situation in relation to the economy and the construction industry, and if we need to do more, we will.”

But as noted by the opposition housing spokesman, Jason Clare, there is urgent work to be done. The government has billions of stimulus dollars at its disposal with which it could create tens of thousands of jobs and lift thousands of Australians out of poverty and homelessness.

Clare’s speech relayed shocking stories of young families living in mould-infested properties, some with raw sewage leaking from bathroom pipes and others so uninhabitable that the tenants have fled to live with relatives while still paying the 25% of their income in rent to the government.

We have said it before: Australia is in a housing emergency. We need a national recovery plan that prioritises social housing. Jobs, health, housing and safety are all intertwined and we are already seeing that if one group is left behind, the rest of the population struggles.