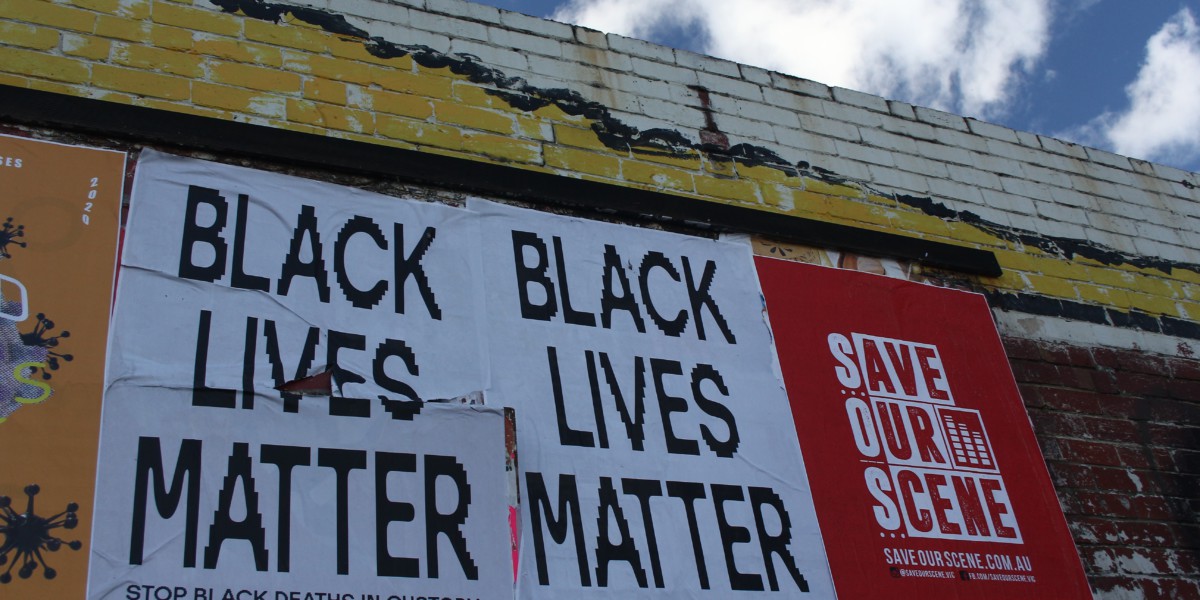 This week marks 30 years since a landmark inquiry into Aboriginal Deaths in Custody. The royal commission made hundreds of recommendations to address the crisis.

But three decades on, the situation has worsened. Since the report’s findings were handed down in 1991, 474 Indigenous Australians were killed in custody.

That was the finding of the 1991 inquiry and has continued to this day.

First Nation Australians represent just 3 per cent of our country, but since the 1991 royal commission, the number of Aboriginals behind bars compared to the prison population has more than doubled from 14 to 30 per cent. In some regions, that figure is closer to 90 per cent.

Many are in custody without having been sentenced – they may have been taken to a police cell for the night, or may not have money to post bail.

Already in 2018, a Deloitte report found that the implementation of the royal commission’s findings was lagging, finding that around 60 per cent of the 339 recommendations had been fully implemented.

Recommendations aimed at breaking the cycle of imprisonment and diverting people away from prison had the lowest rates of implementation. Ironically, this was on of the report’s key findings.

“This is a national disgrace,” Labor senator Pat Dodson said.

“Thirty years on, we’ve got nearly 500 people who have died and we’re starting to get the same feeling that there’s neglect, that people don’t care, there’s irresponsibility.

Deliberate violence, brutality or misconduct by police and prison officers is not the main reason so many Aboriginal people have died in custody. This is illustrated in a Guardian Australia database tracking all deaths since 1991.

The royal commission found no evidence of police foul play in the 99 cases it examined but it didn’t excuse officers of culpability. It found that authorities had “less dedication to the duty of care owed to persons in custody” when they were Aboriginal.

In many cases, black people have died in Australian cells due to systemic neglect.

Most Aboriginal deaths in custody are due to inadequate medical care, lack of attention and self-harm. The Guardian database shows indigenous people are three times less likely to receive medical care than others.

Locked up for minor crimes

In an interview with SBS News George Newhouse, a lawyer with the National Justice Project, says that police across Australia aren’t using their discretion to divert Aboriginal offenders away from the criminal justice system and deescalate a situation.

The family of Tanya Day say racist attitudes led to her death. She died from head injuries in a police holding cell in 2017, just hours after being arrested on a train for public drunkenness.

A coroner found her cries for help were ignored by police at the station. She should not have been arrested in the first place, the coroner said, noting that “unconscious bias” led to her being taken into custody.

“Knowing that our mum died in police custody because she was an Aboriginal woman is extremely hard,” her daughter Apryl Day said.

She told the BBC that after her mother was taken in, the same officers later that day attended a call-out for a heavily drunk white woman.

“But instead of arresting her and fining her like they did my mum, they drove that woman home. They didn’t even fine her,” she said.

“That woman is alive and well today and our mum is not.”