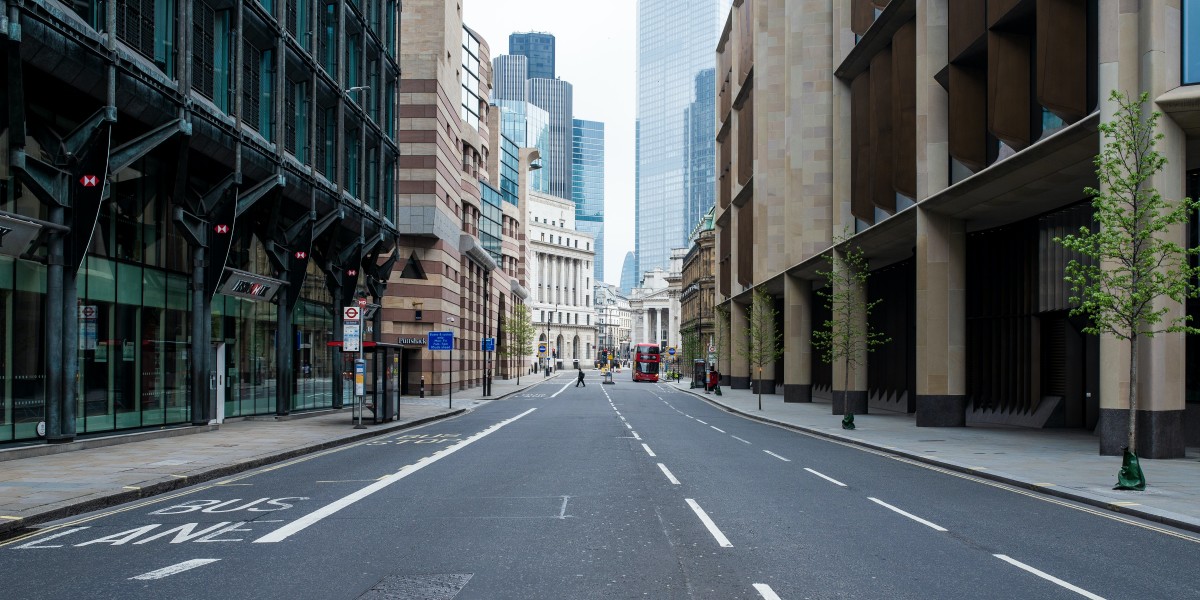 Australia’s struggle to resolve homelessness is well documented. Despite charities’ best attempts at supporting rough sleepers and getting them off the street, the number of those without a home has been rising sharply. A few years ago, there were an estimated 116,000 people without a place to call home. Even though recent research suggests that this number has grown even further, there seemed little appetite from politicians to fix the crisis.

All this changed, of course, with the arrival of COVID-19. Within a matter of weeks, NSW and Victoria state governments promised support packages totalling millions (NSW $34m and Vic $6m respectively) to the homeless sector to help them stop the virus’ spread among our most vulnerable.

This is a great outcome and advocates have welcomed the move. The catalyst for action were concerns around coronavirus transmission in the community, but it shows how collaboration between governments, charities and the private sector (supplying rooms) can overcome a problem that for years seemed unsurmountable.

Make sure to watch this brilliant report from the Guardian UK on how this is working for a hotel proprietor and a group of homeless men in western England (spoiler: lots of heart and Yorkshire puddings included).

The downside is that the current arrangements are temporary. They are a stopgap and don’t provide a permanent home. In 30 days, hotel doors are likely to be closed once again and it is still a great unknown where (or whether) residents will be able to find shelter next. In NSW alone, around 50,000 people are facing a five to 10-year wait on permanent accommodation in social housing.

Adding to this grim outlook is Anglicare’s recently released annual Rental Affordability Snapshot. It found that only 1.5 percent of available rentals are affordable for people on the Jobseeker payment. For rent to be considered “affordable”, it needs to be less than 30 percent of your income. The report looked at almost 70,000 rentals across the country and found that only 1040 of those listings hit that target.

Without the Jobseeker increase, that would have been nine. Yes, you read that right: nine affordable listings in Australia.

But rents are falling

Arguably another welcome side-effect of the pandemic is the decline of rents. The market is being flooded by properties which in turn is driving down asking prices for rents. Already in Sydney the rents for houses has declined by 5 percent, followed by a 4.2 percent decline in Hobart and 2.6 percent in Melbourne. SQM Research expects a surplus of about 100,000 dwellings this year, leading to a doubling of rental vacancies nationally.

There are several reasons why this is happening. Young people (who seem worst hit in this crisis) are losing their jobs and are moving out of their rentals. Immigration numbers are falling as are the number of overseas students and those on temporary working visas.

Another huge supply comes from Airbnb rentals. As coronavirus restrictions escalated, bookings on Airbnb tumbled. According to analytics firm AirDNA, new bookings in Australia dropped from around 84,000 at the start of March to 19,000 in mid-April, a decline of more than 75 percent.

Solutions are within reach

University researchers writing for The Conversation argue that now is the time to solve the housing crisis with a two-step strategy. With some developers and vendors struggling to sell, governments can buy up properties at very affordable prices to house the people in emergency accommodation. The second level of support is by means of an economic stimulus for building the social housing that Australians on low incomes have been crying out for.

It remains to be seen how things will move over the next few months. Australia is slowly moving out of the restrictions, but without a vaccine or herd immunity, a second wave of infections needs to be avoided. Any resurgence would have a huge impact on our homeless community. And then, of course, we need to consider what will happen in September when the Jobseeker payments are set to be rolled back.

The overriding fact is that Australia needs its charities. We thank all those workers and volunteers who leave the safety of their homes to look after those who don’t have one. As community advocates, we at The Vocal Minority urge you to keep supporting your chosen charity in any which way you can. Even though the current crisis has offered a light to some in our community – the majority is still facing an uphill battle