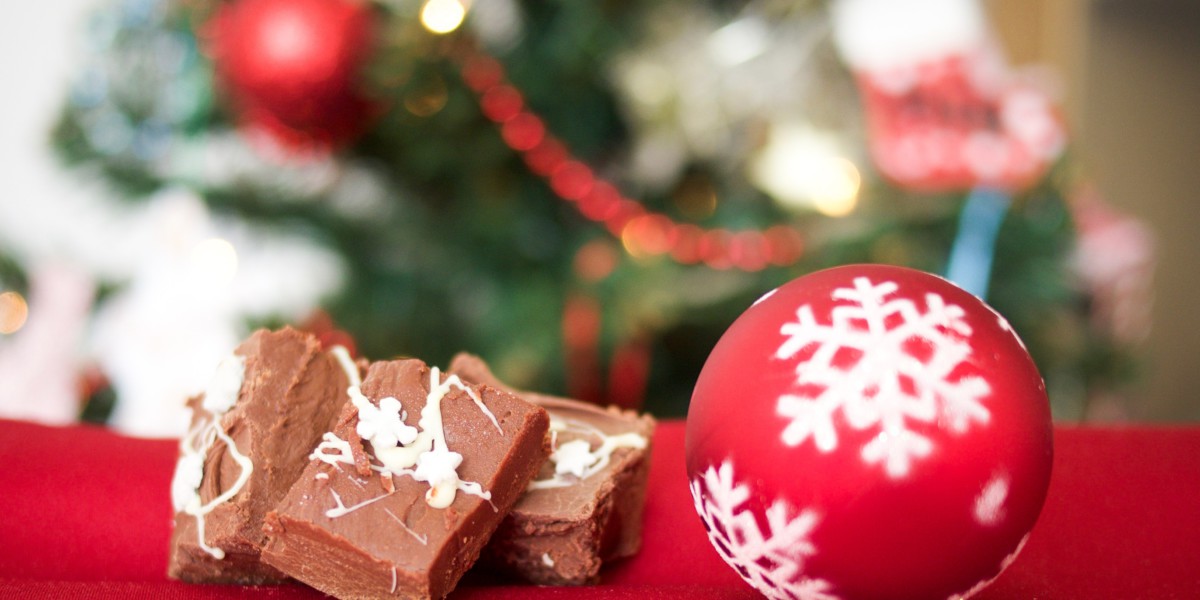 Today, two million children aged 5 to 17 are still working illegally on cocoa farms in West Africa. They  are trafficked to work on cocoa farms as slaves. The average cost for a child is $250.

Despite repeated industry promises to end this exploitation, the prevalence of illegal child labour has effectively remained the same as five years ago. In fact, a report by the NORC at the University of Chicago reveals that, in low and medium production areas, child labour has actually increased.

The report finds that nearly half (43%) of all children in cocoa-growing regions of Ghana and Ivory Coast are engaged in hazardous work. They work long hours in dangerous environments – carrying heavy loads, exposed to agro-chemicals and clearing land to plant more cocoa bushes and using sharp tools.

Professor John Dumay from Macquarie Business School says large companies may create the impression they are doing the right thing by workers and the environment when in fact their businesses may be involved in exploitative and harmful practices. “They are overstating good news and understating bad news.”

But the pressure is working. Consumers, regulators and investors are increasingly demanding businesses respect the rights of workers in their supply chains and ensure the ways their products are produced are environmentally and socially sustainable.

In Australia, companies must now disclose how they are tackling the issue of modern slavery in supply chains under the Modern Slavery Act 2018.

Nestlé has responded with an initiative in the Ivory Coast. Their Nestlé Cacao Plan involves sustainability programs such as certifying farms, improving tree-growth, building schools, educating women and helping farmers increase their income. It identified 80,000 children at risk and helped half of them access education.

But this is still not nearly enough, Dumay argues, because it only impacts a little more than 30 per cent of its supply chain.

More help is needed to tackle practical problems if child labour is finally to become a thing of the past. Solutions include the provision of long-term finance, training and technical services, as well as helping farmers diversify beyond cocoa.

So what to buy for Christmas?

The current global market value of annual cocoa crops is $5.1 billion. Only around 6% of revenue makes its way back to farmers. Fairtrade counters this by increasing consumer prices and sends the premium back to farming cooperatives. Aldi’s Moser Roth is one of their better-known brands.

More information can be found in the Ethical Guide. It rates many chocolate brands in Australia but don’t hold your breath because Alter Eco is the only bar get the thumbs-up A rating.

Social impact brands base their entire brand around a humanitarian issue. Hey Tiger, the Who Gives a Crap of the chocolate world, is already making a huge impact. It​​​​​​​ supports The Hunger Project and, to date, has donated a total of $253,773. Check them out – hands down the best flavour combinations (and packaging).

And if you do one thing today, watch the story behind Tony’s Chocolonely brand. How one single activist has changed the conversation around chocolate in Europe is, if anything, awe-inspiring. It’s notoriously hard to get hold of in Australia but if you do, buy all the flavours. Yes, all of them. You can always decide later if you want to share.