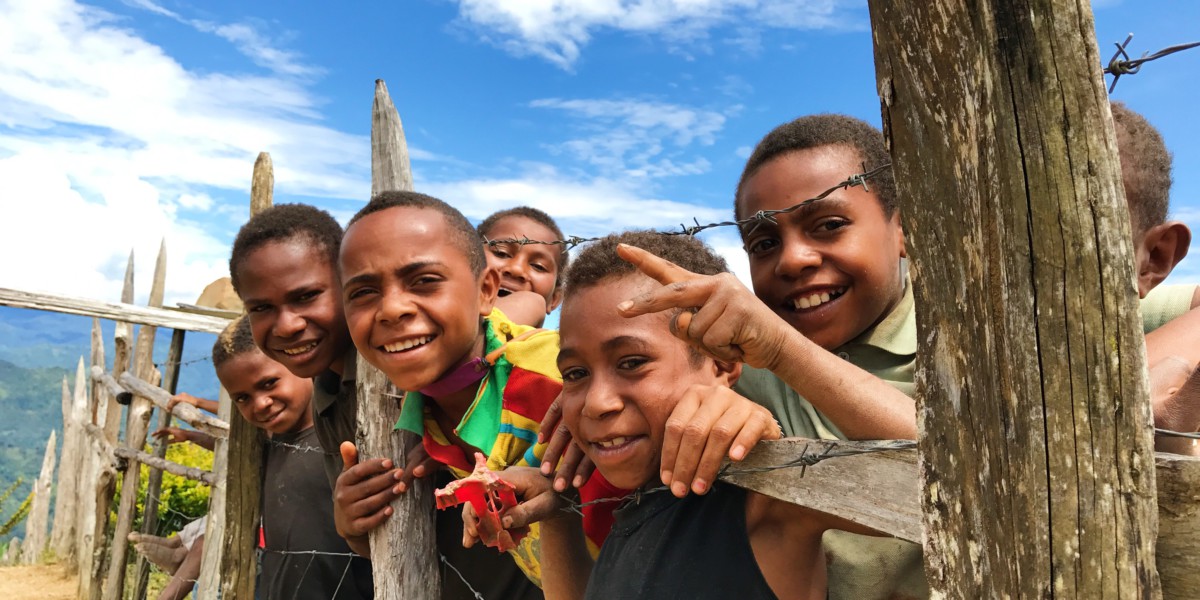 World Vision Australia are cutting staff by 14 percent as tough economic, caused by COVID-19 and a cut in foreign aid funding by the Australian government, hit the charity. “The decision was taken,” says Graham Strong, head of World Vision Australia, “to avoid cutting funding to humanitarian programs.”

Here at Vocal Minority we applaud that sentiment while at the same time wondering if this is not an indicator of a growing realignment of the not-for-profit sector in Australia.

In May, Oxfam Australia announced cuts to halve their Australian workforce. Similar concerns were voiced about the drop in overseas aid from Australia and the need to divert funds from overseas programs to their First Nations program that supports Aboriginal and Torres Strait Islander communities.

It is likely that these two announcements will not be the last. A new joint report by Social Ventures Australia and the Centre for Social Impact suggests that 110,000 charity workers risk losing their jobs by September. A further 70,000 are at risk in 2021.

It will impact charities’ ability to fundraise and offer frontline help. Ultimately, it will put more economic pressure on those least fortunate – in Australia and those suffering from poverty all around the world. The report calls for urgent reforms to support charities during and post the pandemic.

We are living in a time where governments are increasingly looking inwards to protect national interests. We are seeing trade wars and tariffs, and foreign-aid budgets are slashed. In February, the US announced a 21 percent decrease in foreign aid spending.

Australia has already slashed its foreign aid spending by 1 billion dollars (27 percent) over six years but it will be squeezed even further. In 2019, the Pacific Infrastructure Financing fund was announced. This $2 billion government initiative will boost development in Pacific countries and Timor‑Leste but the funds will come out of the foreign aid budget rather than a separate fund.

Of the 32 OECD countries, Australia now ranks in the bottom third as a percentage of aid given while ranking eighth in prosperity. When measured as a proportion of gross national income (similar to GDP) Australia provides 0.21 percent in aid – well below the OECD average and the UN commitment of 0.7 percent.

We call ourselves the lucky country but it does feel as though we are abolishing our global responsibilities right now.