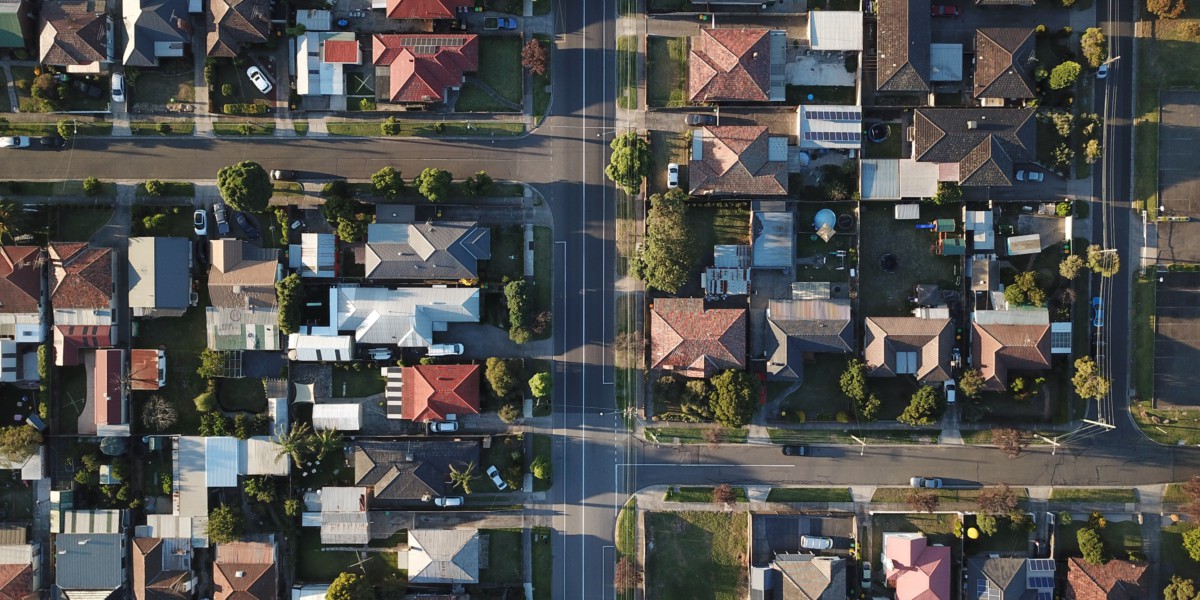 Early announcements of the HomeBuilder scheme were received with cautious optimism – or at least until the full details were released. To receive the $25k taxpayer-funded grant, you must build a new home (max worth $750k including land on completion) or renovate your existing home and spend between $150k and $750k. You also can’t be earning more than $125k a year (or $200k per couple). Work must start within three months from the contract date and before the end of 2020.

Despite Scotty claiming this is going to be a “tradie-led recovery,” the scheme doesn’t seem to apply to a lot of Australians. Young people wanted to buy into the property market are disproportionately affected by the COVID crisis and less likely to take out mortgages. And which low- or middle-income earner has $150k lying around for renos anyway?

So, who are the estimated 27,000 people who will benefit from the scheme? The answer comes from smaller builders and tradies. They say that the scheme is too small and too tightly targeted to make much of a difference, adding it favours the “big end of town” – large builders and developers.

An interesting wrinkle, adds journalist Michael Pascoe, is that the $25k applies to apartments purchased off the plan. Granted, if you paid a 10% deposit on an $700k apartment before the pandemic and are now worried it has lost significant value, receiving a $25k bonus won’t solve your problem but it will make you think twice before pulling out. And, to Pascoe’s point, that certainly helps developers.

Many are now making the argument that the money could be spent far more effectively to build more social housing to help stimulate the economy. This was an important part of Australia’s successful response to the global financial crisis.

Already there are nearly 150,000 people on the social housing wait list and there is a national shortfall of more than 438,000 houses according to UNSW’s City Futures Project. This is predicted to grow to over 700,000 by the year 2035.

As Emma Dawson from public policy thinktank Per Capita argues, “Investment in public and community housing is desperately needed. It would provide a genuine and immediate stimulus for the construction sector, building housing that otherwise would not have come to market, while increasing housing affordability and addressing homelessness.”

While the Victorian government has already committed $500m to a stimulus package, it would be great if the Federal government could do the same. ACTU numbers estimate that a four-year program to build 30,000 social housing dwellings would create 18,000 full-time jobs each year.

Diverted the stimulus to social housing would support the building sector and all its ancillary industries in a much broader and effective way. It would also take a long-term view of getting come of the long-term homeless off the streets and giving future generations some much-needed stability.