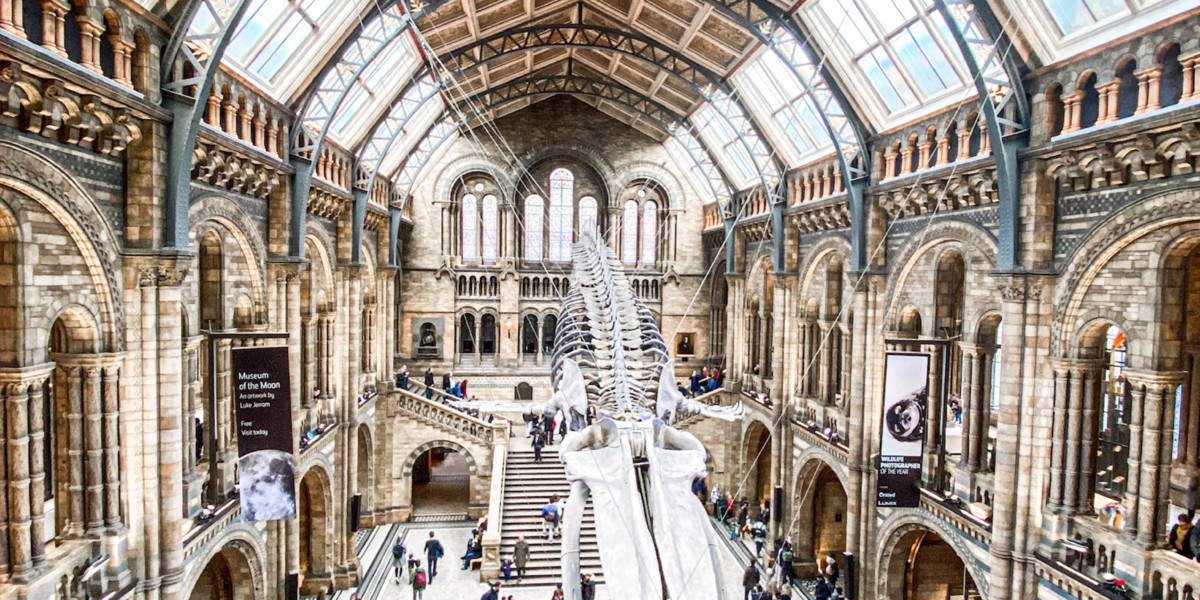 The pressure on western countries to acknowledge and reckon with their imperialist past has seen museums take a leading role to tell stories of until-now hidden cruelty.

The Canadian Museum of History is working with indigenous communities to tell the horrors of the recently discovered unmarked burial sites at former Indian Residential Schools. Over in The Netherlands, the Rijksmuseum’s Slavery exhibition for the first time publicly acknowledges the country’s history of slavery.

In Australia, the call is to museums in Britain. They are called to return Aboriginal artifacts that were taken to Europe by the early settlers in the late 1700s. Artifacts such as clubs and shields, boomerangs and shell items were traded and ended up in private collections and museums where they have been on display ever since.

However, solving the issue is not as easy as boxing everything up and sending it back to Australia. As they say, “repatriation is one option, but takes time to get right.”

The podcast Stuff the British Stole picks one item every episode and tells the story of how it got to where it is today. Don’t miss the episode about the Gweagal shield which was said to be taken by James Cook in 1770. It’s been called the single most important artefact in the history of modern Australia and yet most Australians don’t even know that it exists. More about the shield also here.