Late-night message from an old flatmate 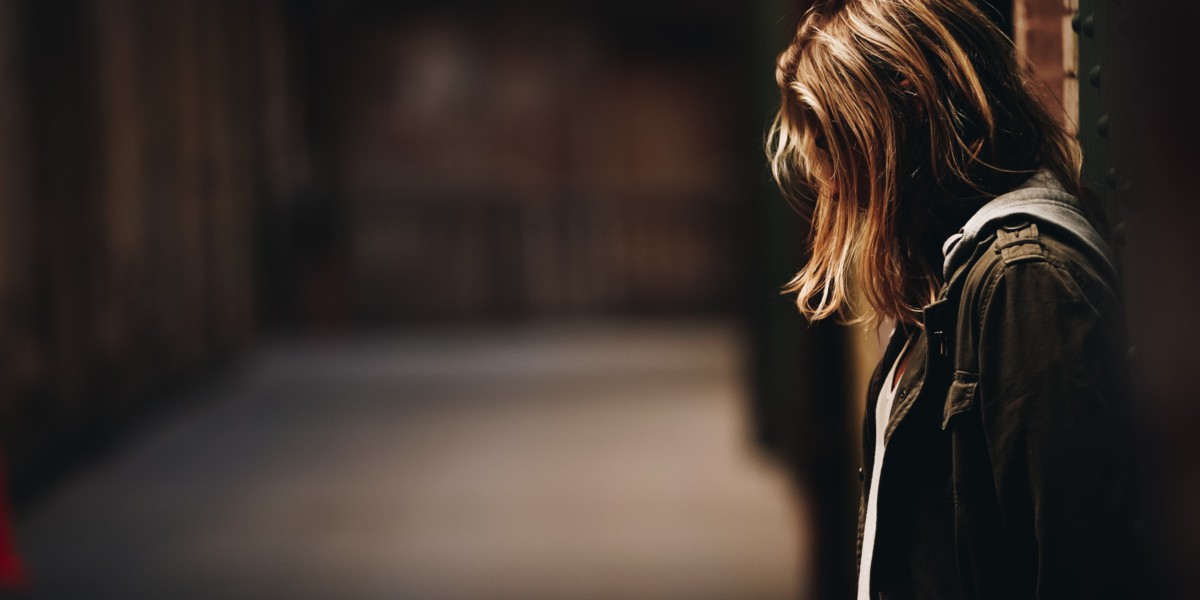 Why is it that week after week we see so many reports about domestic violence? We hear stories of women and children being murdered at home and of a support sector and well-meaning charities that are buckling under the weight of the crisis. Is anything even done at government level to tackle this crisis?

Two weeks ago, one of us at The Vocal Minority received a late-night Facebook message from an old Sydney flatmate. “Hi, if you receive a message from XX asking for my and the kids’ whereabouts because he is concerned about our safety, please do not worry. We have moved out of our home and have gone into hiding. I have a DVO and am receiving support. It’s horrific but taking it one step, one day at the time. Domestic violence is real, it’s hidden and it can happen to anyone.”

How do you even respond to that? We knew the couple in question – nice people, smart, highly educated and socially aware. A good-looking couple with gorgeous kids that… seemed happy. All the markers of an outwardly happy-looking family that is facing violence and control behind closed doors. Which, in a nutshell, is exactly what makes DV so hard to trace and so difficult to treat.

The current pandemic hasn’t helped the situation either. While the lockdown was in force, calls for help declined while indoors, the crisis flared. Helplines are now reporting a surge in calls while the media is taking an active role to report on the situation.

But nothing floored us as much as the following two reports:

“A Senate inquiry into domestic violence, initiated after Queensland’s Hannah Clarke and her children were murdered, reported back this week after hearing NO submissions. Not one,” wrote Annabel Crabb in her weekly newsletter, pointing to this ABC article.

“Crime victims forced to gather own evidence under reform,” The Sydney Morning Herald wrote. Survivors of domestic violence and sexual assault will be forced under a NSW Government proposal to assemble their own evidence of harm suffered to make a victims’ compensation claim. A group of 35 community legal centres and family violence organisations have written to NSW Attorney-General and Minister for the Prevention of Domestic Violence Mark Speakman to oppose the changes.

Ten points if you even knew there was a Minister for DV. But seriously, WTF people? When will we see the end of this crisis?

Our mate is one of the “lucky” ones – she managed to get out during a pandemic. She’s now facing her new normal – not in her home, not with the support of her family, friends and colleagues but at least safe and WITH her kids.