Leading cause of death 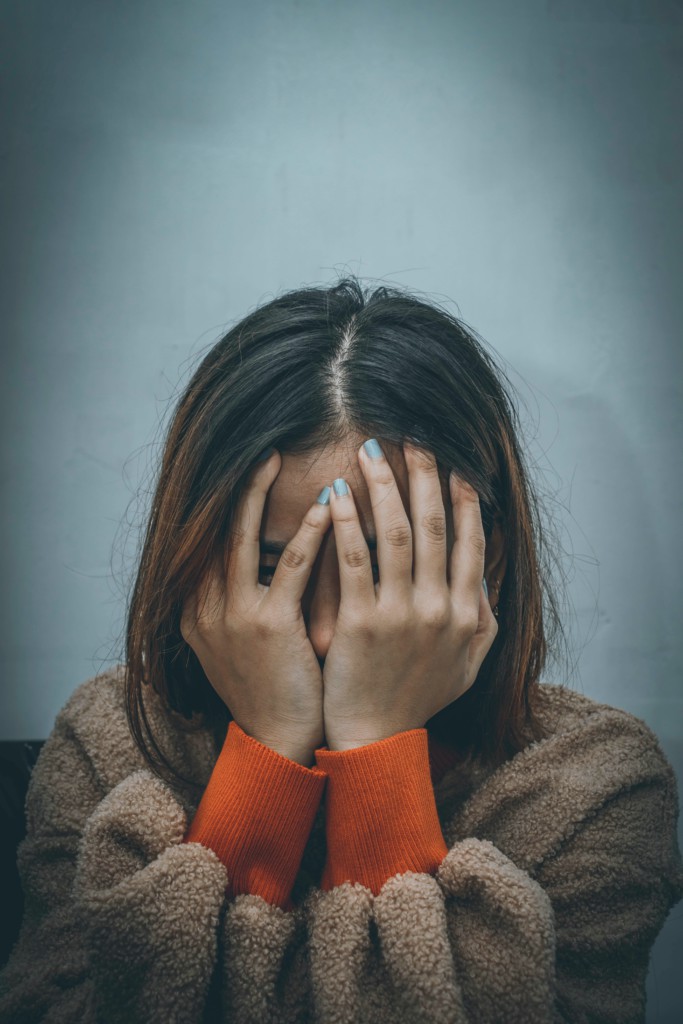 Suicide is the leading cause of death among young Australians between 15 and 24. According to the Australian Institute of Health and Welfare, suicides account for about a third of deaths in this age group.

Lifeline figures show that it disproportionately affects minority groups, with the LGBTIQA+ community having the highest rate of suicide. People living in rural Australia are twice as likely to die by suicide, while one in four young people who die by suicide are Indigenous.

This week marks the fourth End Youth Suicide campaign organised by Youth Insearch. It aims to destigmatise mental health problems and save lives by encouraging people to talk about suicide. But much more is needed, particularly increased awareness in the lead-up to the next election and a promise of more government funding.

What you can do

Before you do anything else, add your name to the Change.org campaign that is organised by Youth Insearch and asks for more funding from the government:

A person who is thinking about suicide will usually give some clues or suicide signs to those around them that indicate they are distressed. Suicide prevention starts with recognising these signs and taking them seriously.

The Suicide Call Back Service publishes useful information sheets – either if you want to learn more, or if you’re worried about someone.

There is also a wealth of information on the Youth Insearch website and more general resources on the Lifeline website.

#YouCanTalk is a national suicide prevention campaign, led by some of Australia’s mental health and suicide prevention organisations (Beyond Blue, Black Dog Institute, Lifeline etc). The campaign aims to empower and increase confidence when it comes to talking about suicide.

Note: This content may be distressing for people with a lived experience of suicide. If you need assistance, please contact: