Let’s talk about racism in Australia 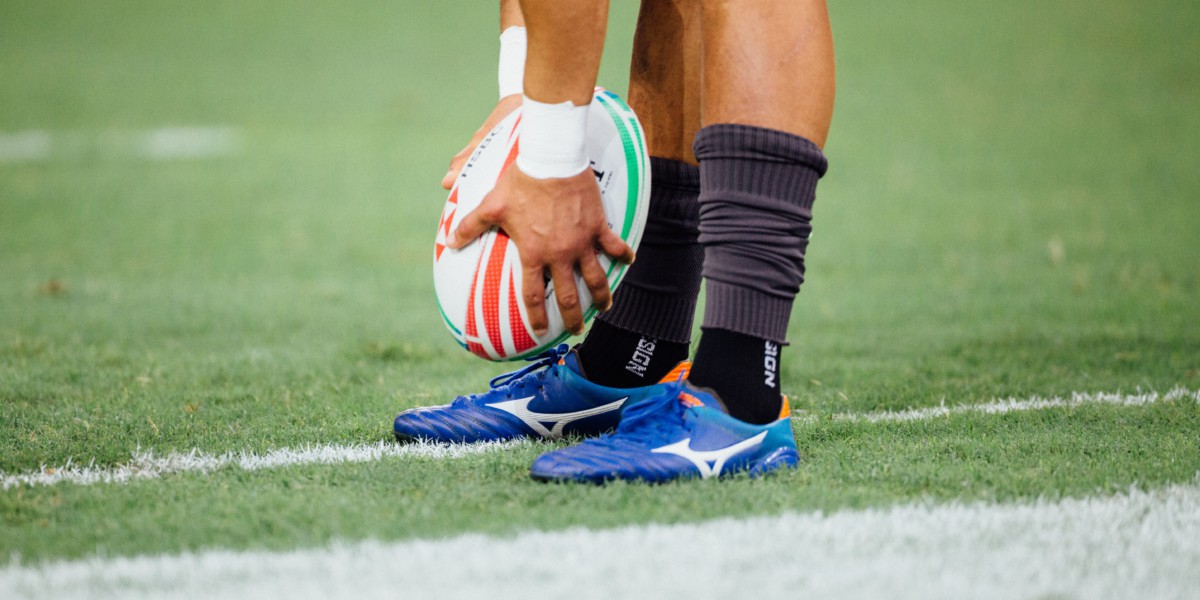 Collingwood’s leaked report on racism within the club came as no surprise. And if it weren’t for Eddie McGuire’s attempt at spinning its findings, “This is a proud and historic day for the Collingwood football club,” it wouldn’t have been getting this much airtime.

Now, there are calls for McGuire to step down before his self-imposed retirement at the end of the 2021 season and Héritier Lumumba is suing Collingwood and the AFL. The discussion on racism in Australia takes centre stage once again.

Remember it was only a few weeks ago that cricket was in the headlines for all the wrong reasons? At the end of Day 3 of the Australia India test Mohammed Siraj and Jasprit Bumrah complained of racial vilification. When this occurred again the next day, a group of six people were removed from the SCG and Cricket Australia launched an investigation with NSW police.

“Cricket Australia condemns in the strongest terms possible all discriminatory behaviour,” said Sean Carroll, Cricket Australia’s head of integrity and security. “If you engage in racist abuse, you are not welcome in Australian cricket.”

Why does racism occur in sports?

“We hear about it in sport most frequently because sport is public — it’s played in the open, with a live audience, and at the level of a Test match between Australia and India it is broadcast around the nation and the globe with oodles of column space dedicated to it in our newspapers and online sites.

Imagine if our school playgrounds, backyard barbecues and office meetings were this public.

Elephant in the multicultural room

Racism may for a long time have been the elephant in Australia’s multicultural room, but one week after Australia Day/ Invasion Day/ Survival Day, the debate is still raging.

“You don’t see it very often. But you do see it occasionally. And it’s important that we do express a fair degree of intolerance towards it because it’s insulting and rude and offensive and it’s divisive.”

Downer is correct in saying that racism is insulting, rude, offensive and divisive but he may want to pay closer attention to those on the receiving end. Just because you don’t experience it, doesn’t mean it doesn’t exist.

Good news, just not for everybody

The latest Scanlon Foundation report, a large annual survey led by Monash University professor Andrew Markus, found that “59 per cent of respondents born in an Asian country thought racism was a ‘very big’ or ‘fairly big’ problem in Australia. Of the respondents, 39 per cent said they had experienced discrimination.

Race Discrimination Commissioner Chin Tan, a former lawyer and head of the Chinese Community Council, says there is a heightened sense that people of Asian descent are being targeted due to the pandemic. The resulting break-down of trade relationships with China adding only more fuel to the fire.

Still, the report’s central finding is that social cohesion has improved during the pandemic. The overwhelming majority of Australians, 84 per cent, believe multiculturalism has been good for Australia. Negativity towards some minorities persists, including those of Chinese, Sudanese and Middle Eastern backgrounds.

Racism is a matter for all Australians

Going back to Collingwood, its Do Better report made 18 recommendations which have now all been accepted. It includes a direction that the club undertake an audit of its board to ensure that directors’ “personal views” matched the club’s stated values of inclusion and anti-racism.

It also advised setting up a “truth-telling” process and said the club could consider reparations, compensation and public apologies to victims of racism. The report noted a “genuine acknowledgment of past failures and a strong desire to do better” within the club.

This is important. Racism may not just be related to sports, but if the conversation spills from the change rooms to our backyard barbies, we will be moving to an Australia that is “One and Free”.

And that’s a good thing.