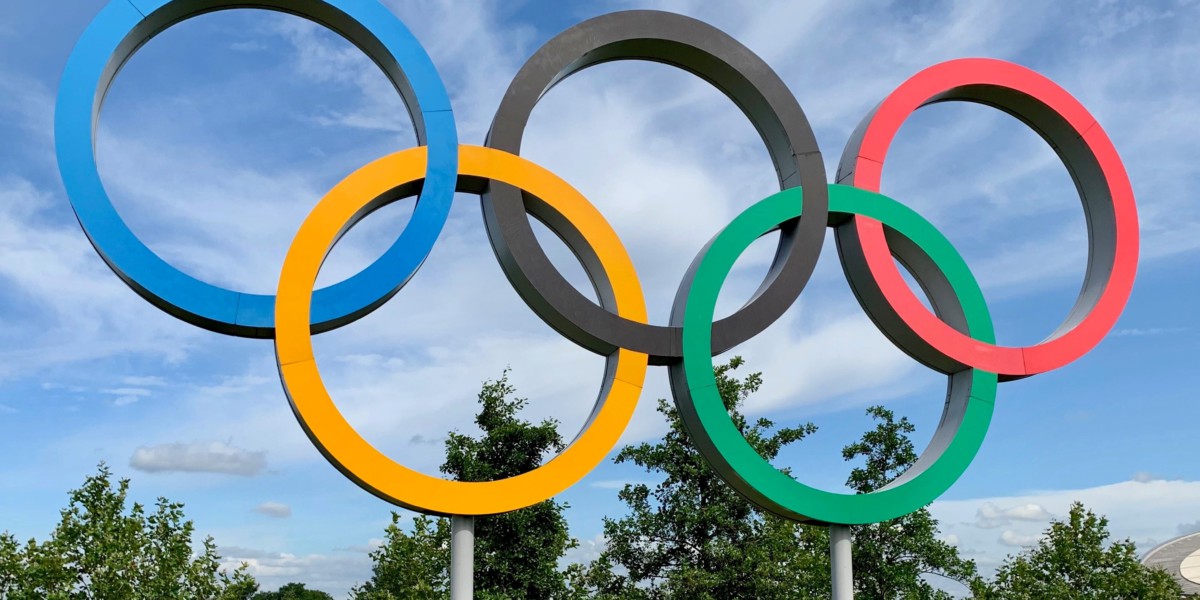 With the Tokyo Olympics set to go ahead, the focus has once again shifted to its athletes, specifically to its female cohort. Why? This year’s Olympics will feature the most female athletes ever while the body has symbolically appointed 12 women to its executive board. Hype or monumental shift? We let you decide.

If you believe the hype from the International Olympic Committee, the Tokyo 2020 Olympics will be a “landmark in gender equality” and the “first gender-balanced games in history”.

The Olympics do not have a good track record when it comes to gender equality. At the end of the 19th century, when it was founded, the modern Olympic movement deliberately excluded women. Games patriarch Baron Pierre de Coubertin argued an Olympiad with women would be:

With the postponed 2020 Tokyo Games due to start next Friday, what advances can we celebrate? And what still needs to change?