Looking for a brighter future 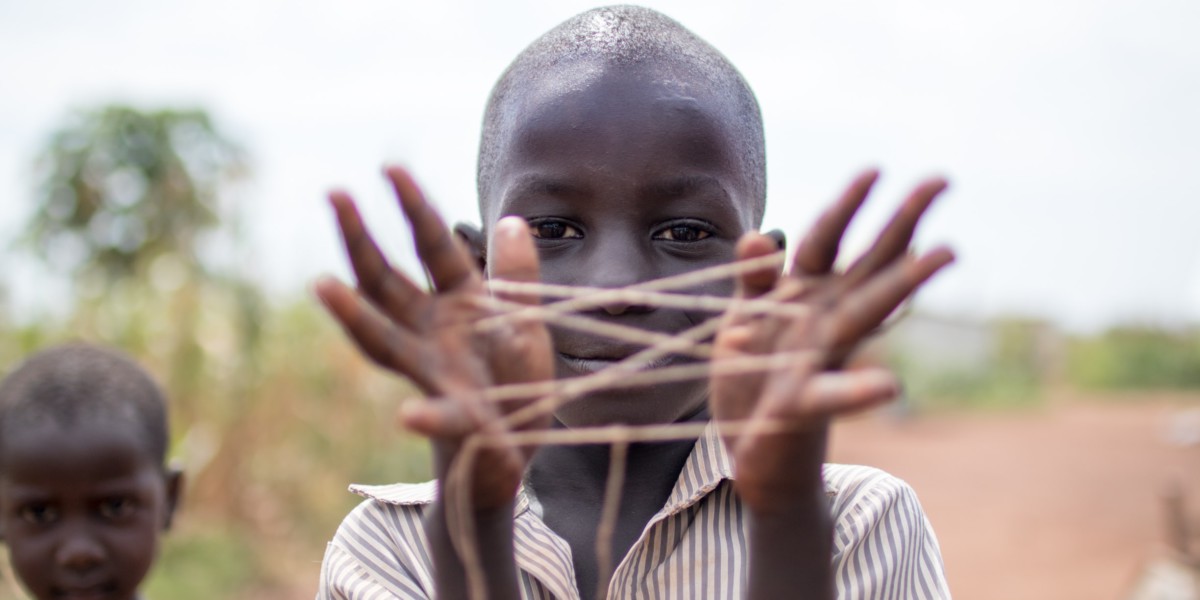 COVID-19 may be slowing in developed countries, but the virus is now spreading at an alarming rate in the developing world. Three-quarters of new cases are now recorded in developing countries. The leaders of these countries are now also facing the diabolical juggling act of health impact and the economy.

With many governments unable or unwilling to boost public health services or tackle poverty, a real crisis is starting to form. It’s a crisis that could see 1.12 billion people worldwide living in extreme poverty, and many millions becoming displaced as they search for a better future.

The world is witnessing the highest levels of displacement on record. Even before the impact of the pandemic, millions had been forced from their homes by conflict and persecution. The UNHCR’s annual Global Trends report says that almost 80 million people are refugees or internally displaced, with the number doubling in the past decade. Over half of these are under the age of 18.

UN High Commissioner for Refugees Filippo Grandi said 164 countries have either partially or totally closed their borders to fight COVID-19. Many people who flee abroad rely on the informal economy, often involving day work with cash wages – economic activities that are at risk as governments close down borders.

“Of course, it is good that countries are taking these measures,” Grandi says. “Unfortunately, COVID-19, which has been able to cause the entire world to grind to a halt, has not been able to stop wars, conflicts, violence and discrimination.”

The UN’s World Refugee Day is marked on Saturday 20 June with this year’s theme Every Action Counts: https://www.un.org/en/observances/refugee-day

Refugee Week is marked in Australia this week. Join an event: there is art, stories and film (don’t miss the For Sama screening), and of course the opportunity to hear first hand from former refugees and those working on the front lines. Find out all about it here: https://www.refugeeweek.org.au/

Read more about the link between coronavirus and poverty in this article from The Conversation and here from The Guardian.