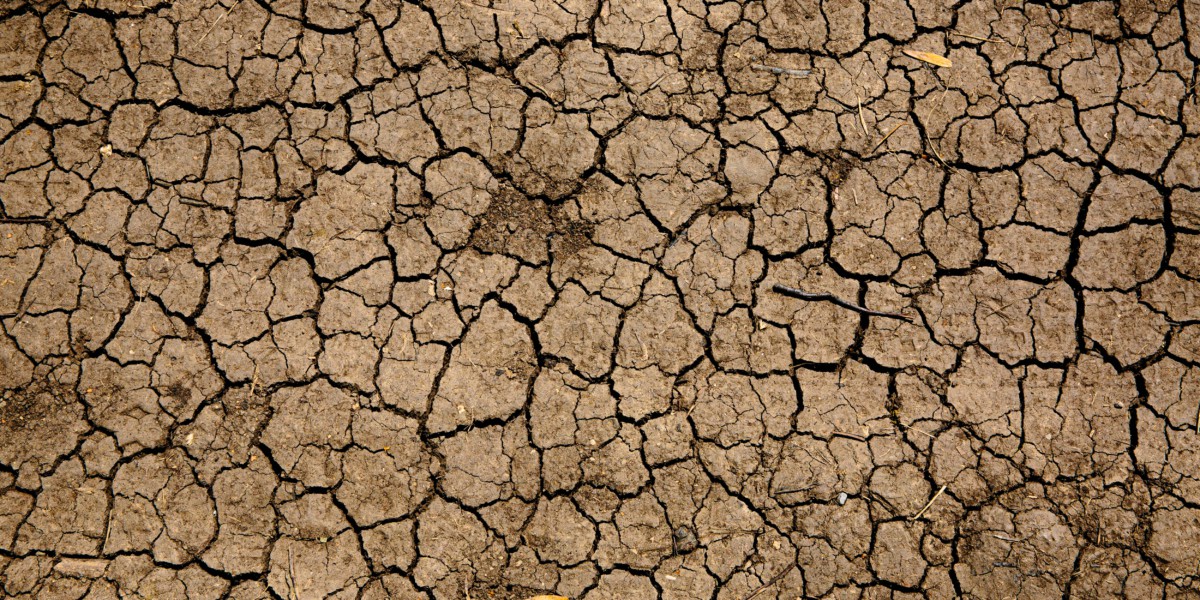 But it was also announced that 1.5°C warming – the threshold beyond which fires, droughts, floods and cyclones will become even more severe and frequent – is only 10 years away. Up until now it was widely assumed that point would be reached by 2050.

UN Secretary-General António Guterres said the findings are a “Code Red for humanity.” What can we do?

The report finds that unless there are immediate, rapid and large-scale reductions in greenhouse gas emissions, limiting warming to close to 1.5°C or even 2°C will be beyond reach.

“Each bit of warming will intensify the impacts we are likely to see,” said IPCC vice-chair Ko Barrett.

But the report confirms we are already dealing with 1.4°C warming. It is already driving a significant increase in the intensity and frequency of extremely hot temperatures in Australia, as well as a decrease in almost all cold extremes.

The ocean region across the East Australia Current is warming at more than four times the global average. The further IPCC noted that recent extreme heat events in Australia were made more likely or more severe due to human influence, including:

What can be done?

But scientists say a catastrophe can be avoided if the world acts fast. There is hope that deep cuts in emissions of greenhouse gases could stabilise rising temperatures.

Echoing the scientists’ findings, UN Secretary General António Guterres says, “If we combine forces now, we can avert climate catastrophe. But, as today’s report makes clear, there is no time for delay and no room for excuses. I count on government leaders and all stakeholders to ensure COP26 is a success.”

The UN’s COP26 Climate Change Conference will be held in Glasgow in November. Pressure is building on world leaders to set more ambitious targets in the coming decade with net-zero emissions by 2050 – the point at which no human-made emissions will be going into the atmosphere at all – an implied expectation.

Plenty of room for improvement but for now, the Morrison government shows no signs to cease its game of political football. Upon release of the report the PM fronted the media and claimed, “we’re seeking to achieve net zero emissions as soon as possible.”

Lacking detail and intent, that response saw him cop local and international criticism.

But the pressure is building. NSW’s Liberal Energy and Environment Minister Matt Kean called on his federal Coalition counterparts to raise Australia’s carbon emissions reduction goal in time for the COP26.

“We need to act now and that means taking ambitious targets to COP26,” he said in an ABC Radio interview. “The decision to make that happen needs to happen right now or we’ll be left behind.”