Moving forward from this state of affairs 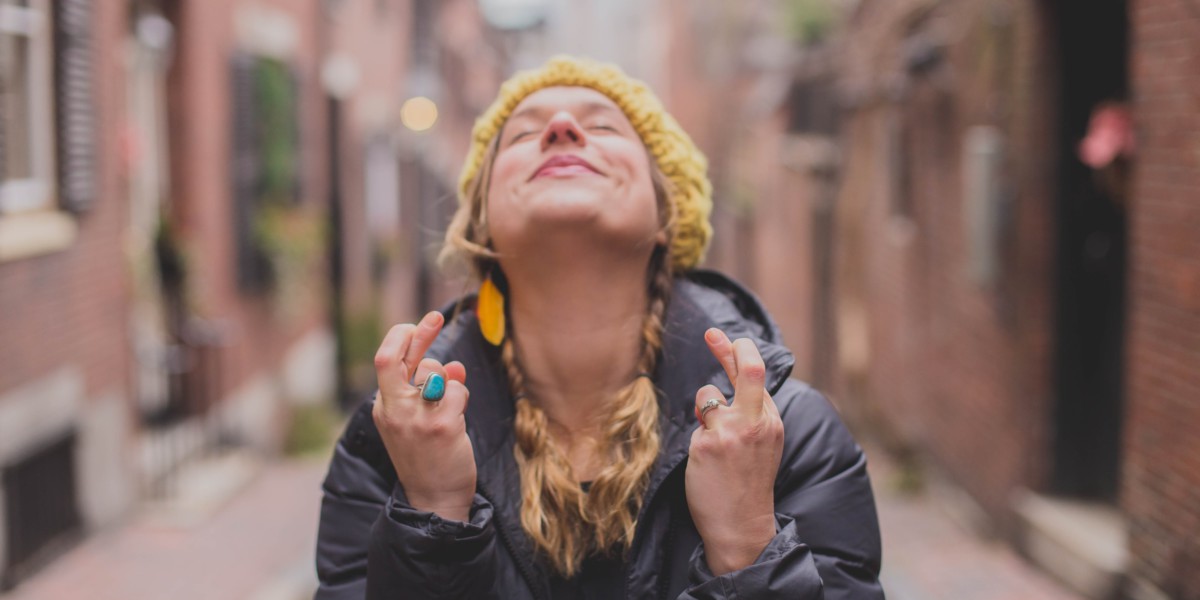 Australia and New Zealand are cautiously emerging from lockdown. Many of us are now allowed to exercise outdoors again (check out Nick Dal Santo teeing off at midnight, it’s pretty cool) and restaurants and cafes are slowly reopening. The Vocal Minority team has been mulling over to see what (if anything) we have learned as a result of COVID-19.

Working from home is not only possible but works exceptionally well – if managed properly. The Vocal Minority team hasn’t been in the same room since mid-March. Now, as we are planning our “return to normal”, everyone in our team will work at least one day per week from home. And we are not the only ones. Are we seeing a seismic shift in how modern workplaces operates?

Yes, say many organisations. With the great WFH experiment pointing to increased productivity and staff enjoying the greater flexibility (nobody is relishing long commutes), many are telling their staff to keep working from home indefinitely should they wish to. An EY survey shows that 20 percent of their 8,500 workforce wants to continue to work from home post-COVID-19 while Twitter told their staff a few days ago that they are allowed to work from home “forever”. Westpac is re-assessing the need for technology staff to be in its major city offices after seeing productivity increase and major projects delivered successfully by home-based teams.

The state of the world

A few weeks ago, we already reported that the positive effects on the planet could be far-reaching. There have been many examples of localised air quality improvements as the world locked down. However, no one should think that the climate crisis is over – far from it. Media data shows COVID-19 has stolen climate change’s thunder and it will be a while before the focus returns. If anything, the current crisis should be a clear example of how we can move forward – united – and confront the climate crisis.

Times of great stress bring out the best and worst in people. There has been a surge in acts of kindness – neighbours are helping each other out and city residents are clapping medical workers home in New York and the UK (a doctor friend in the UK shared this experience on Facebook and it brought tears to our eyes). The worst was surely the terrible story of a UK railway worker who died of COVID-19 after she was spat on by a commuter… and don’t get us started on stories of US security guards and store workers being shot for enforcing mask policies.

So far, so good for Australia and New Zealand. Both the Ardern and Morrison governments steered a straight course by taking swift and decisive action, listening to scientists and experts (Australians gasped collectively) and didn’t sit on their hands and while hoping for the best (another loud gasp). Both governments have kept money flowing to those severely affected. While we won’t know the long-term impact of this spending on the economy, most experts agree that they got it mostly right. A tip of the cap to the Morrison government for choosing to act against many of its neo-Liberal philosophies because (we hope) it was the right thing to do. Let’s hope we will continue our lucky streak – but that’s up to all of us, too.

This week Owen Filer, a 100-year-old from Wales shared his thoughts and wisdom about the current pandemic – and quickly became a viral sensation. Marked for his sense of humour, Filer soberly added that coronavirus is “worse than war” and emphasised the need to look out for each other. It clearly underlines that this is the most stark examination of leadership since WWII. While some have risen to the challenge (Cuomo, Angela Merkel and both PMs mentioned above), others have failed their constituents so egregiously that it is astonishing they still have a mandate to continue running their respective countries. Boris, Bolsonaro and Trump are clearly at the front of that queue.

There is a great opportunity for the world to reset. Macquarie Uni’s publication The Lighthouse had a great piece on the positive outcomes of COVID-19. It found that the current crisis showed positive outcomes for the planet and humanity. It points out that the world is seeing increased levels of peace due to fewer battles and conflicts. There are unprecedented levels of innovation from organisations trying to adapt to the lockdown restrictions. With it comes a new wave of corporate social responsibility as the focus is firmly on the needs of employees, consumers and the environment. And, difficult as the transition to home schooling has been, it is the first time in centuries that kids are engaging in self-led learning away from a formal classroom setting.

Can we take advantage of these opportunities? It will be up to us to change ourselves and our system, but even if we can come only partway to continuing to give the planet a break, that would be fantastic. We can do this.