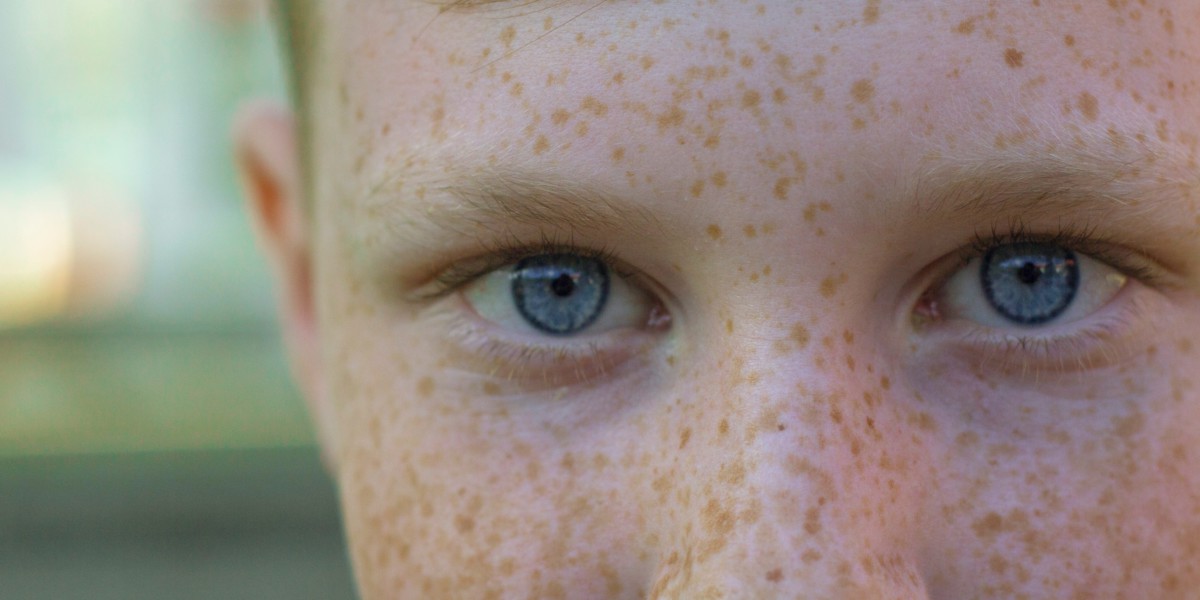 With a stellar record on the environment and a globally admired Prime Minister who has dealt with an incredible set of challenges with grace, empathy and honesty, it seemed like New Zealand, not Australia, was truly The Lucky Country. As international travellers, we tend to live in our own bubble of nice hotels, beautiful wilderness and charming country pubs, so it’s a bit sobering to realise that for a big chunk of the New Zealand, that real life does not live up to our image of New Zealand.

This article, written by Claire Breen, Professor of Law at the University of Waikato and first published in The Conversation, looks into the reasons:

New Zealand is violating the rights of its children. Is it time to change the legal definition of age discrimination?

The comforting claim that New Zealand is a great place to bring up kids took another hit with last week’s damning UNICEF report on child well-being.

The latest in two decades of monitoring and comparing best practice for children in the world’s richest countries, the report gives New Zealand a dismal ranking of 35 out of the total 41. It highlights several crucial areas of failure:

On the eve of an election focused on economic recovery, these findings raise important legal questions about the extent to which New Zealand is protecting young New Zealanders’ rights to health, education and an adequate standard of living.

The gap in our law

Those rights are protected in a range of international human rights instruments that New Zealand has already accepted over the years, starting with the Universal Declaration of Human Rights 1948.

Everyone has these rights, including children, as New Zealand recognised in 1993 when it signed the United Nations Convention on the Rights of the Child. Yet despite these international commitments, our domestic legal framework makes no overarching or explicit provision for children’s rights.

Yes, there is a right to education. But, given the links between educational outcomes, health and economic inequality, this right by itself only takes us so far.

Our key piece of legislation, the New Zealand Bill of Rights Act 1990, does not include the right to health (physical or mental) or to an adequate standard of living – both strongly related to the right to education.

One of the roles of the Children’s Commissioner is to give better effect to the Children’s Rights Convention. However, the Child Poverty Reduction Act 2018 makes no mention of children’s rights. That is despite recent findings by the commissioner that New Zealand’s child poverty rates have hardly changed since 2012.

Children should seen and heard

To ensure an integrated approach to child well-being and to plan for the future, the UNICEF report recommends the government listen carefully to the perspectives of children and young people. The prime minister has accepted that recommendation.

The fact is, however, New Zealand is already obliged to do this. The Children’s Convention requires that the best interests of the child be a primary consideration in all actions affecting children.

To be fair, New Zealand is making some good progress here. The Children’s Commissioner has published a child-centred strategy to help decision-makers consider the implications of their actions for children. Similarly, the Ministry of Social Development has published a Child Impact Assessment Tool.

But these are policy statements only, and the UNICEF report would suggest they are not enough.

So, perhaps a better question might be asked: are young New Zealanders experiencing such poor outcomes because of their age?

Expand the definition of age discrimination

Imagine if the data contained in the UNICEF report referred to women, Māori or other minorities. We would of course have to ask whether such poor outcomes were the result of discrimination based on a shared characteristic such as gender, race or ethnicity.

New Zealand law has actually been ahead of international law since our Human Rights Act prohibited age-based discrimination back in 1993. The problem is the act itself sets an age limit and doesn’t apply to people under 16.

Maybe it’s now time to extend the prohibition on age-based discrimination to all young New Zealanders.

Changing the law on age-based discrimination may be no silver bullet. And there is no doubt that responding to the issues raised in the UNICEF report is a hugely complex task.

However, if the laws and policies affecting young people were subject to the same kind of legal scrutiny as other forms of discrimination, New Zealand might take one step towards demonstrating a more serious commitment to doing better by its young people.

Note: This article is republished from The Conversation under a Creative Commons license. Read the original article here.