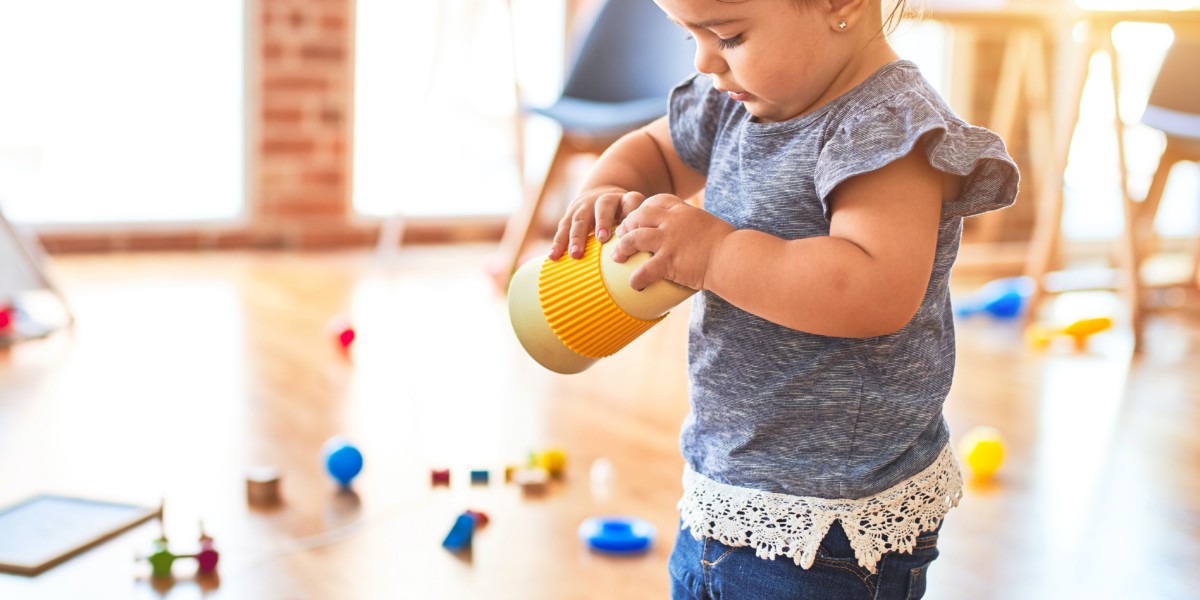 Recent suggestions by members of the Coalition that “women are outsourcing parenting” by sending their kids to childcare is archaic and unhelpful.

A Coalition party room meeting debated the $1.7 billion childcare package announced in the budget, which would increase subsidies for families with more than one child in care and remove a cap on subsidies for higher-income families.

Some MPs reportedly argued childcare shouldn’t be the only type of care being subsidised and parents should also get help for staying at home with kids. One MP reportedly suggested working women were “outsourcing parenting” by sending their kids to childcare.

You can read the full article from The Conversation here. It was written by Laurien Beane, Course Coordinator, Queensland Undergraduate Early Childhood, Australian Catholic University.