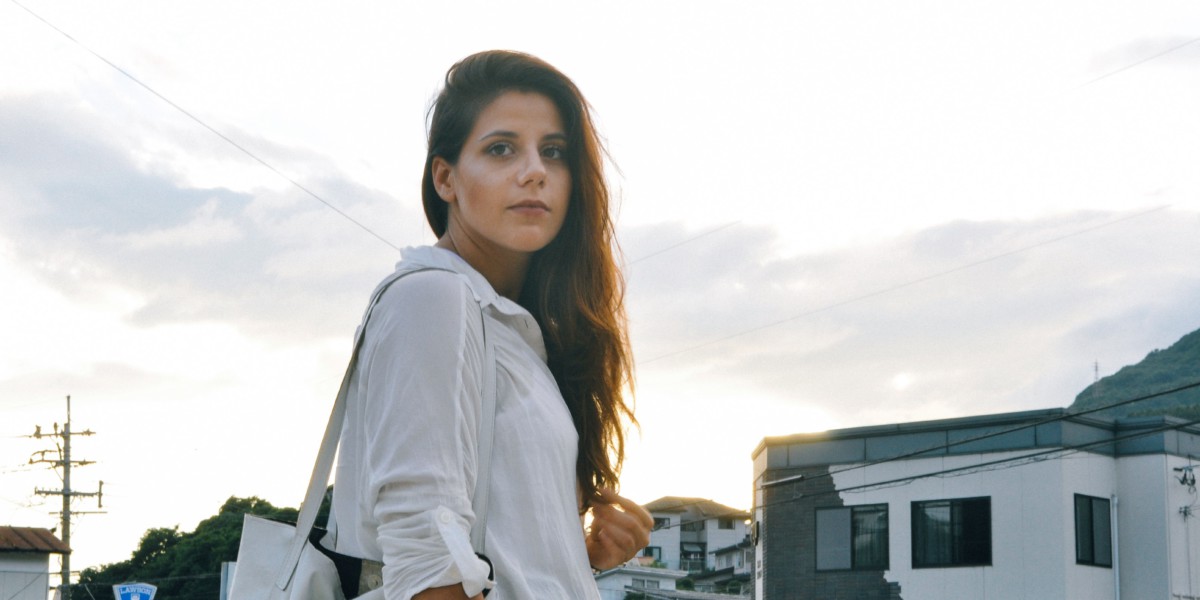 We know that women retire with 45% less super than men on average. Now, findings of a seven-year study shows the pay gap in Australia is unlikely to close for another 26 years due to current workplace attitudes. Here’s how we can get there quicker.

Workplaces, homes and institutions continue to hold attitudes towards women that “devalues and discriminates against” them, exacerbating a gender pay gap that is unlikely to close for another 26 years, according to an author of a report on workplace equality published on Friday.

You can read the full article, written by Melissa Davey for the Guardian Australia, here