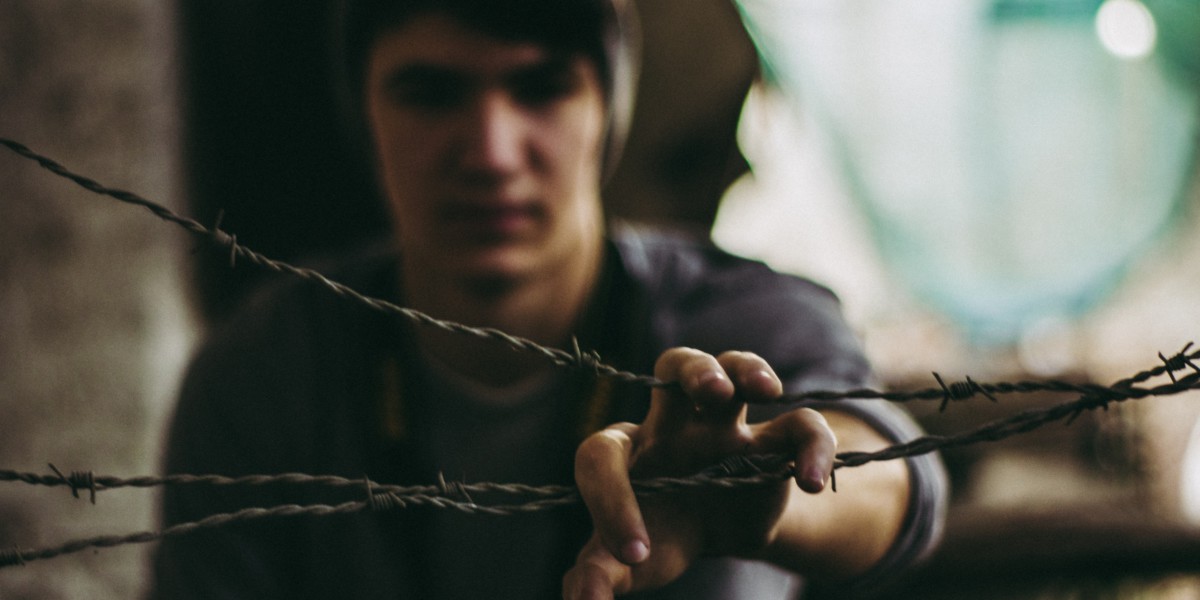 Currently, the youngest age that people can be held behind bars is 10. You read that right: one zero.

This law disproportionately affects kids from indigenous backgrounds who are some of the most incarcerated youths in the world. So, for many years there has been a concerted push to raise the age by a network of lawyers, doctors and advocates (including you).

They have asked to a minimum of 14 years of age, in line with the United Nations’ Committee on the Rights of the Child and Australian Human Rights Commission, both of which recommend increasing the age to 14.

The move has been criticised by legal experts and human rights organisations.

Reactions to the proposal

Australian children’s commissioners say the proposal “is not going hard or fast enough” and would fail hundreds of primary school-aged children who would still end up behind bars.

Queensland Greens MP Michael Berkman said the pending proposal was a disgrace. “This cowardly move to keep sending 12- and 13-year-olds to prison is inconsistent with the medical science, keeps Australia behind the median global age, and is just an attempt to further delay the reforms we actually need,” he said.

“Raising the age to 14 is not aspirational; it’s the absolute bare minimum recommended by the UN.”

It has been confirmed that the ACT government will – separate to the states – forge ahead with its own proposal and push ahead with its plan to raise the age to 14.

Australian Medical Association President Dr Omar Khorshid has said raising the age to 12 falls “well short of what is needed” and ignores medical, legal and social advice on the real harm of the current laws.

In an interview with SBS James Clifford, who is the acting managing solicitor of the Children’s Criminal Practice at the Aboriginal Legal Service, says the move is very disappointing.

“It’s an agreement to support developing a proposal, it’s not actually committing to raise the age at all, let alone a commitment to raise the age to 14, which we really see as the minimum age.”

Experts argue the difference between a 10, 12 and 14-year-olds’ brain is stark with overwhelming evidence showing the harm prison sentences cause to children.

Health experts, social workers, Indigenous leaders, legal experts and human rights organisations all agree that children should be in their communities. They should be at swimming lessons or outside riding bikes – being held in detention does not teach a child how to make good decisions.

Also, applying criminal penalties to young children increases the likelihood they will get into trouble later in life. Children arrested before the age of 14 are three times more likely to reoffend as adults.

Raising the age of criminal responsibility is an important step to reducing the over-representation of Indigenous children in the Australian prison system.

Instead of putting young children behind bars, governments must fund Indigenous-led solutions and community programs, which focus on supporting families and have better outcomes for both children and their communities.

Want to make a difference?