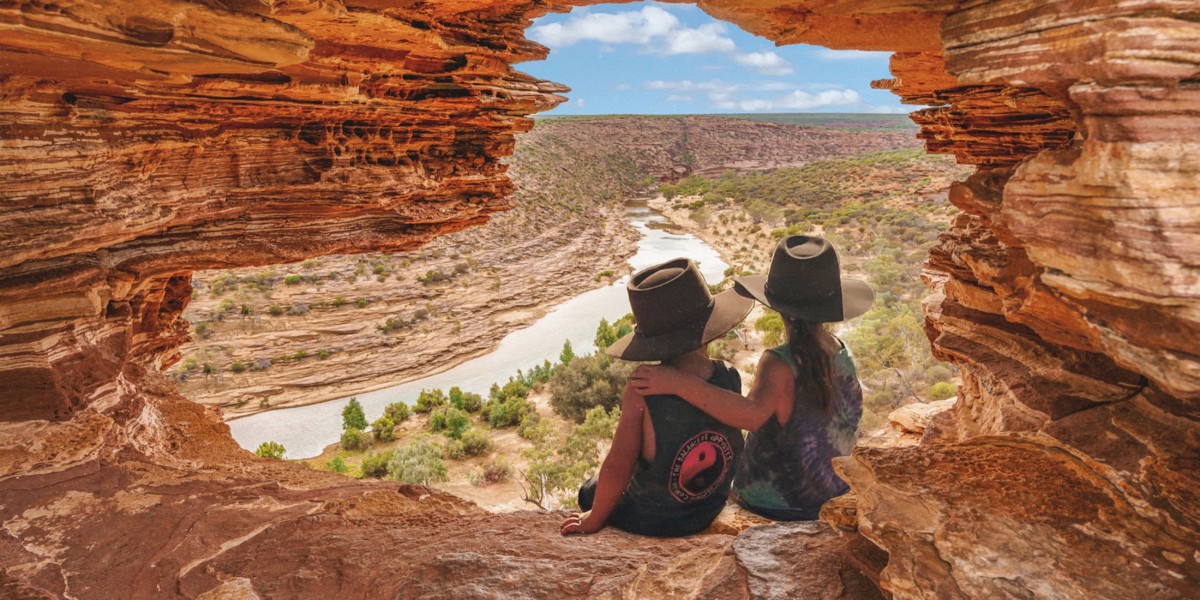 On the eve of Reconciliation Week this year, news broke that Rio Tinto had destroyed ancient rock shelters at Juukan Gorge in Western Australia to expand one of its 16 iron ore mines in the Pilbara.

The public was appalled to learn that a mining company could legally destroy such sacred Aboriginal heritage. Rio Tinto mishandled its response, and a national and international outcry prompted a parliamentary inquiry.

The inquiry lifts the lid on a deeply flawed regulatory system. While the report is scathing of Rio Tinto, it concludes that the issues “are not unique” to the company.

You can read the article from The Conversation here.