Stop locking up 10-year-olds in prison 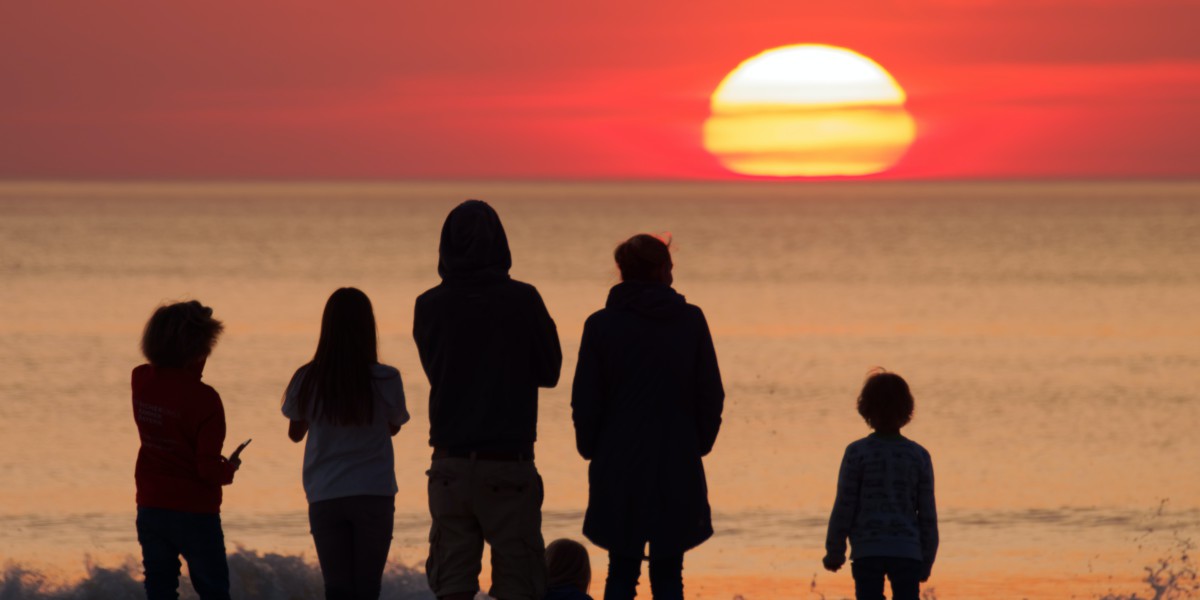 When was the last time you read something that you thought was complete nonsense and it turned out to be true? Well here’s one to add to the list:

In Australia, the age of criminal responsibility is just 10 years old.

Every year, in Australia, kids as young as 10 are arrested, held in police cells, hauled before the courts and locked up behind bars. Their crimes sometimes as small as shoplifting a Freddo frog.

Last financial year, there were almost 600 children aged 10 to 13 in detention in Australia. Nearly 65 per cent were Aboriginal or Torres Strait Islander children.

Gobsmacked? Yes, so were we.

Chris Cunneen, Professor of Criminology at the UTS, says in an article in The Conversation, “This is seriously out of step with international standards. In 2019, the United Nations Committee on the Rights of the Child recommended 14 years as the minimum age of criminal responsibility.”

Overwhelming evidence shows the harm prison sentences cause to children. Health experts, social workers, Indigenous leaders, legal experts and human rights organisations all agree that children should be in their communities. They should be at swimming lessons or outside climbing trees – being held in detention does not teach a child how to make good decisions.

Also, applying criminal penalties to young children increases the likelihood they will get into trouble later in life. Children arrested before the age of 14 are three times more likely to reoffend as adults.

Riding the momentum created by the Black Lives Matter movement, a group of legal experts, doctors and justice groups are now urgently pushing for lawmakers to raise the age of criminal responsibility from 10 to 14 years of age.

Next week this group of lawmakers, the Council of Attorneys-General, will consider the proposal and decide whether to change the existing laws. It’s not a given but we are hoping for a positive outcome.

Raising the age of criminal responsibility is an important step to reducing the over-representation of Indigenous children in the Australian prison system.

Instead of putting young children behind bars, governments must fund Indigenous-led solutions and community programs, which focus on supporting families and have better outcomes for both children and their communities.