Struggling in Australia without help 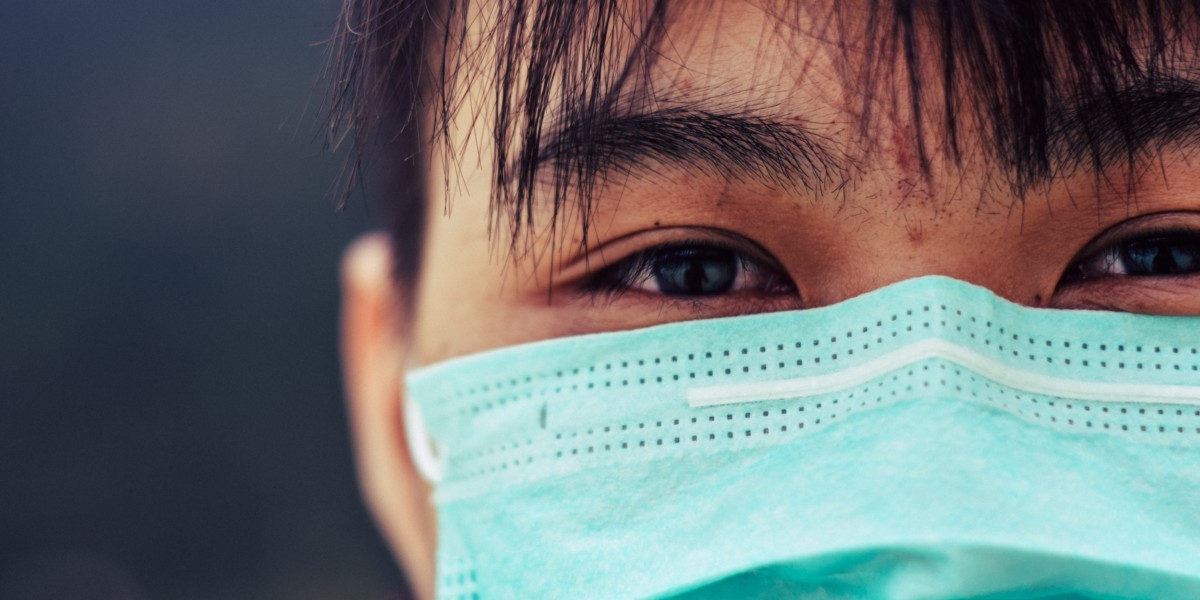 Pre-COVID, international education was Australia’s third-largest export industry worth $32.4 billion. One year later, the university sector is among the most troubled. Its students suffer deeply with 60 percent now unemployed, many becoming homeless and forced to skip meals.

The reports were widely touted as the road out of our current economic crisis. But unlike iron ore and coal (our first and second largest exports) the international student market is not a commodity. At its heart are young people with personal stories, experiences and opinions. It is a cohort that has been gravely neglected during the pandemic.

Just ask OzHarvest CEO Ronni Kahn. She says she has never seen a bigger demand for charity services such as food and shelter, and the organisation is groaning under the weight of having supply an ever-increasing line of hungry Australians. In some areas it is now even having to buy food so it can help all of those in need.

The charity has seen a surge in international students and temporary visa holders in its queues. Kahn says that one in five international students are doing it so tough, they would have to skip meals if the food charity wasn’t available. She wants the government to recognise the plight of these students but it is unlikely JobKeeper and JobSeeker will be extended to them.

The survey, conducted by Unions NSW, revealed the devastating impact the pandemic has had on those who moved to Australia to work and study. It found:

“Without support, we are driving them not only into poverty but into exploitation,” secretary for Unions NSW Mark Morey said to SBS News.

“You’ve been encouraged you to come here, you’ve paid your taxes, you can’t go home and so we’re just going to abandon you? That’s not what a country like Australia does, that’s not our values.”

So why do foreign students not receive assistance?

There are a number of reasons why foreign students don’t receive assistance but the main driver is the perception that international students come from wealthy families and should have plenty of financial support.

This is supported by the misconception that students could have gone home if they didn’t have the funds to stay in Australia. Of course, we must remember that the world closed down very quickly in late March and flying out has become very expensive – if not impossible.

Also, the premise of a safe haven changed dramatically during that time. Just ask any student from Brazil why they chose to stay – hard as that decision may have been.

The unwillingness of the government to support universities through the crisis, however, is apparent. When Qantas CEO Alan Joyce calls for the reopening of borders, the National Cabinet gets together to discuss. When universities ask for handouts, it gets reform.

Governments have long viewed universities as too powerful and with some institutions said to be “sitting on millions of dollars,” COVID has become the ideal catalyst for reform. Students have become collateral damage.

There are serious concerns for a growing cohort of international students who can’t afford basic necessities in this crisis. They have fallen below the poverty line and without any government assistance, this is unlikely to change any time soon.

We must do better and help our visitors.