Tackling the elephant in the room 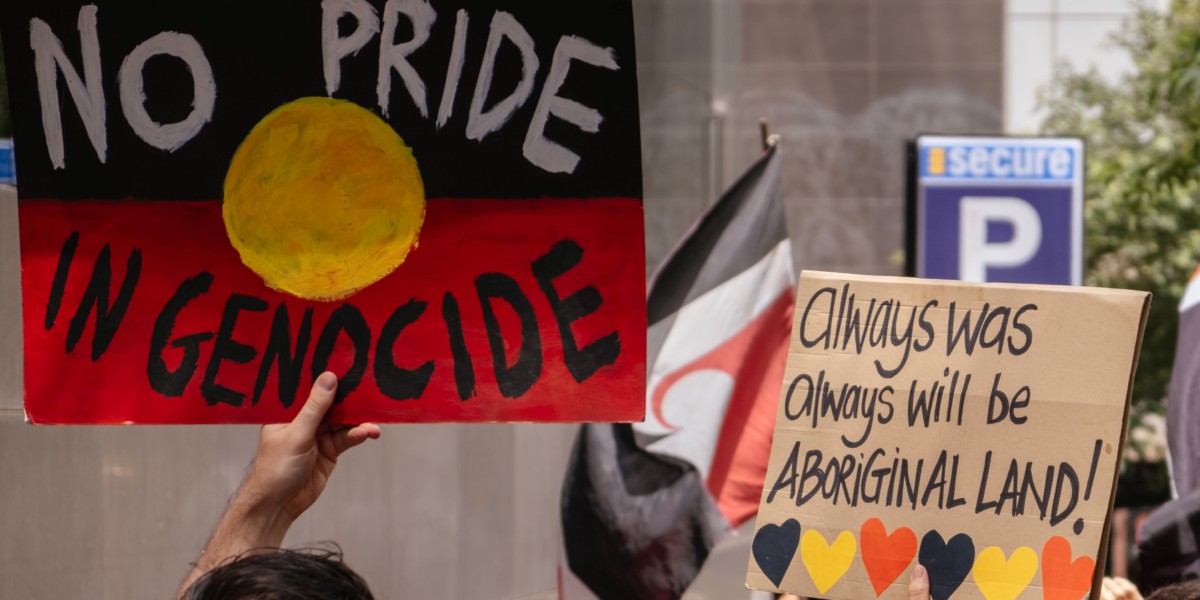 It is easy to sit in a smug bubble. Australia has so far avoided the worst of COVID-19 and the huge economic shockwaves it has sent around the world. We whinge about our politicians but we know that above all, we are a rich, democratic and stable country. We are shocked by the unfolding unrest in the US. “Thank goodness we live in Australia, eh?” said our PM.

While covering the US protests for Channel Nine’s Today Show, reporter Alexis Daish said to an interviewee, “I really appreciate you giving your perspective, mate, because people in Australia don’t have the understanding of the history of police killings and things here.”

It didn’t take long for people to point out our own treatment of First Australians. Rapper Briggs, actor Nakkiah Lui and other Indigenous activists immediately called out the incident as embarrassing and shameful. Reports surfaced that 432 people have died in police custody since 1991 and no one has ever been convicted of any offense in relation to those deaths.

In 2015 David Dungay, a 26-year-old Dunghutti man was even taped saying “I can’t breathe” 12 times before he died while being held down by five prison guards (make sure you listen to this excellent podcast from The Guardian).

Last week, a 16-year-old Indigenous boy was tripped face-first onto the ground by a police officer in Sydney. Arguably worse was the response from officials. NSW Police Commissioner Mick Fuller said that while he was unhappy with the incident, the officer “was clearly having a bad day.” NSW Police Minister David Elliott even managed to defend the officer’s actions, saying that he was horrified by the teen’s “bad language” – as if swearing justifies violence.

So, where to from here?

We cannot be ignorant of our treatment of Aboriginal peoples. We must listen, learn and do better at standing up to racism.

We must continue to speak up and speak out, and maybe just park our own white privilege at the door for a while, and just listen to those who are affected…