The problem with Canberra 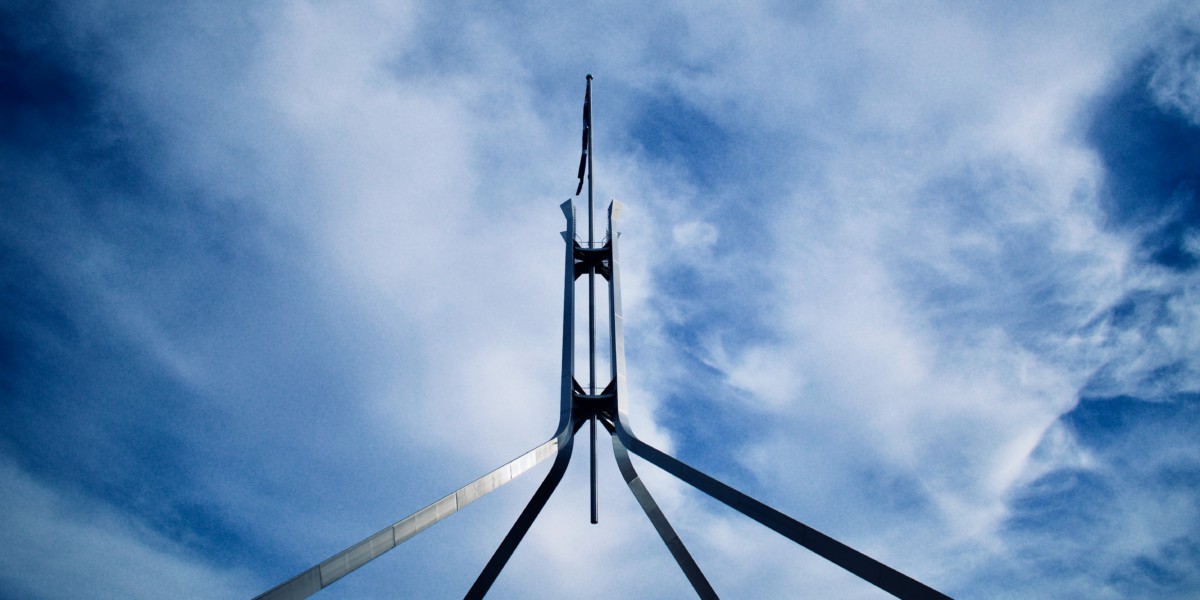 “A quick scan of Twitter reveals that if someone could find a way to harness the current rage of Australian women and store it in a giant battery, we could shut down all the coal mines overnight.”

Women are feeling the raw injustice of what is happening in Canberra (of what isn’t happening) and are frustrated and angry. From stories of everyday harassment and workplace inequality to domestic violence and now these awful allegations – the stories are all too familiar.

The debate, facilitated by the media and playing out on social media, it attempting to hold our leaders to account. Commentators are calling it a “watershed moment” and say change is unavoidable. But, with the PM dismissing calls for action, will we see any change?

“Make no mistake,” says journalist Annabel Crabb in an article for the ABC, “the Parliament is changing. It’s a process that’s been unspeakably painful, but also marked by courage and tenacity, sometimes passed from one woman to another.”

Chief political correspondent for The Saturday Paper, Karen Middleton, says she has never seen anything like this in the past 30 years of covering politics.

“It’s been said loudly, and increasingly loudly in the last fortnight, that there’s a culture that exacerbates the risk of sexual harassment and even sexual violence by its permissiveness, by the sense of impunity that people with power have in the parliamentary precinct, in the building and just in political life in general, and that something needs to be done about that.

“And it does feel like there’s a momentum around that that hasn’t occurred before.”

Judging by the groundswell of the support for the March 4 Justice – which Facebook page grew to 20,000 members in a matter of days – we can expect to see ongoing calls for action. On 15 March, thousands of Australians are planning on travelling to Canberra to March 4 Justice. Others who can’t attend Canberra are organising events in cities and towns all around the country.

The coinciding International Women’s Day on Monday 8 March will see discussions focused on the current status quo. Once again this year, there are many events happening around the country. Find out more on the official IWD site here.

Our guess is that this issue is not going to go away any time soon. The recent allegations have shocked the country – maybe enough to actually shock it into action.