The reef’s “in danger” listing 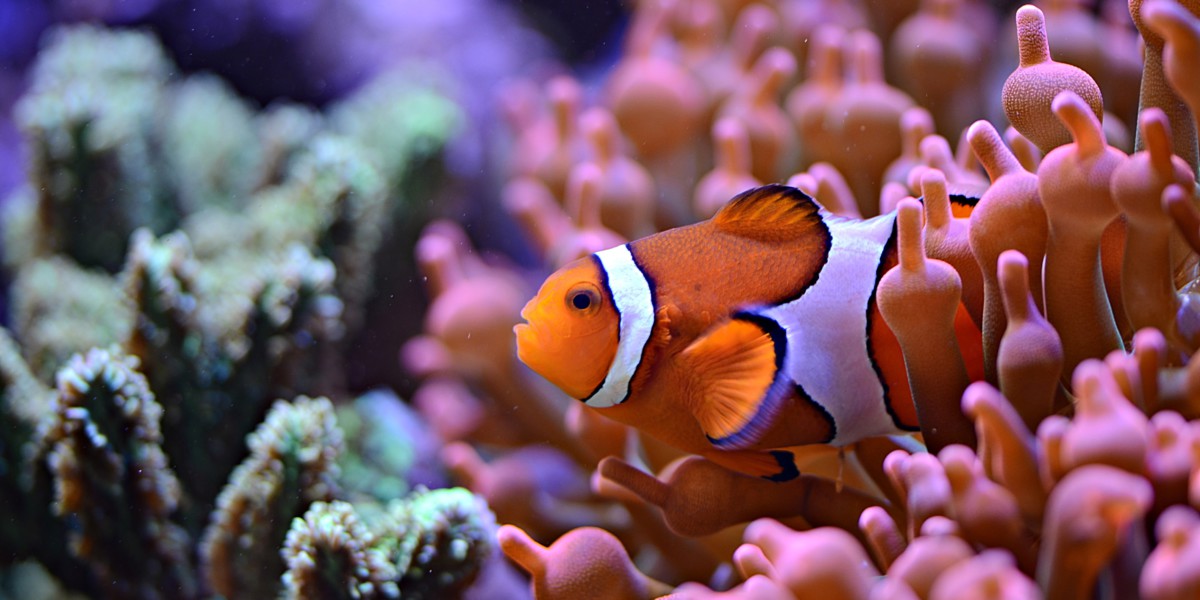 The Great Barrier Reef is in danger of losing its “natural wonder” status after UNESCO put out a warning that they’re considering relisting the reef as being “in danger”.

The recommendation has sparked a flurry of activity from the Australian government. Environment minister Sussan Ley and foreign affairs minister Marise Payne immediately responded by saying Australian stewardship is world class. Over the years, it said, it has invested in managing the destructive impact of fisheries and agriculture along the Queensland coast.

While that may be true, the warning is aimed more at climate change – specifically Australia’s profound inaction to pull its weight globally and its refusal to back any net-zero targets.

Was it really unexpected?

In fact, experts say, the warning should not have come as a surprise. Two years ago Australia was already put on notice.

In August 2019, the Great Barrier Reef Marine Park Authority released a five-yearly report that found that for the first time ever, the reef’s overall health had deteriorated from “poor” to “very poor”.

Coral reefs were in very poor condition, there had been widespread habitat loss and degradation affecting fish, turtles and seabirds, and threats from farming pollution, coastal development and illegal fishing. Water quality was improving too slowly.

The central warning was that the plight of the reef would not improve unless there was urgent national and global action to address the climate crisis.

Even a government report card released in February found the marine environment along the reef remained in poor health.

So why has this been released now?

You will remember that, at the recent G7 summit, the prime minister resisted calls to commit to achieving net-zero carbon emissions by 2050. While the heads of the world’s largest economies agreed to end government support for coal-fired power stations by the end of the year, Australia is still debating whether or not to back new coal mines.

The timing of this warning can be seen as another attempt to put pressure on the government to commit to 2050 net-zero targets.

And it’s a very powerful tool. Governments have been lobbying for years to have the reef maintain its current status. It’s not surprising considering it’s the world’s largest reef and brings in billions of tourism dollars (our fourth-largest export behind iron ore, coal and education). Having its “natural wonder” status removed will mean a huge hit for the economy.

This Guardian timeline lists the decades of damage and Australia’s fight to stop the “in danger” listing.

Policy makers will no doubt be struggling to strike a balance between global demand for climate action and Barnaby Joyce’s demands for coal action.

In an interview with SMH, Ove Hoegh-Guldberg, Professor of Marine Studies at the University of Queensland says:

“We must double down on driving Australia and the international communities to zero emissions as soon as possible.

“The good news is that we still have time, but only if we act deeply and fundamentally to reduce greenhouse gas emissions to put Australia on a pathway compatible with global warming of 1.5 degrees, which is a critical threshold for corals and many other systems. The climate science tells us Australia must reduce its emissions to zero by 2035 or sooner.”

The world heritage committee will consider the recommendation in a meeting starting on 16 July.

Also listen to the Please Explain podcast: UNESCO’s Barrier Reef warning is ‘where the rubber hits the road’ for Australia and climate change