Why are more women doing time? 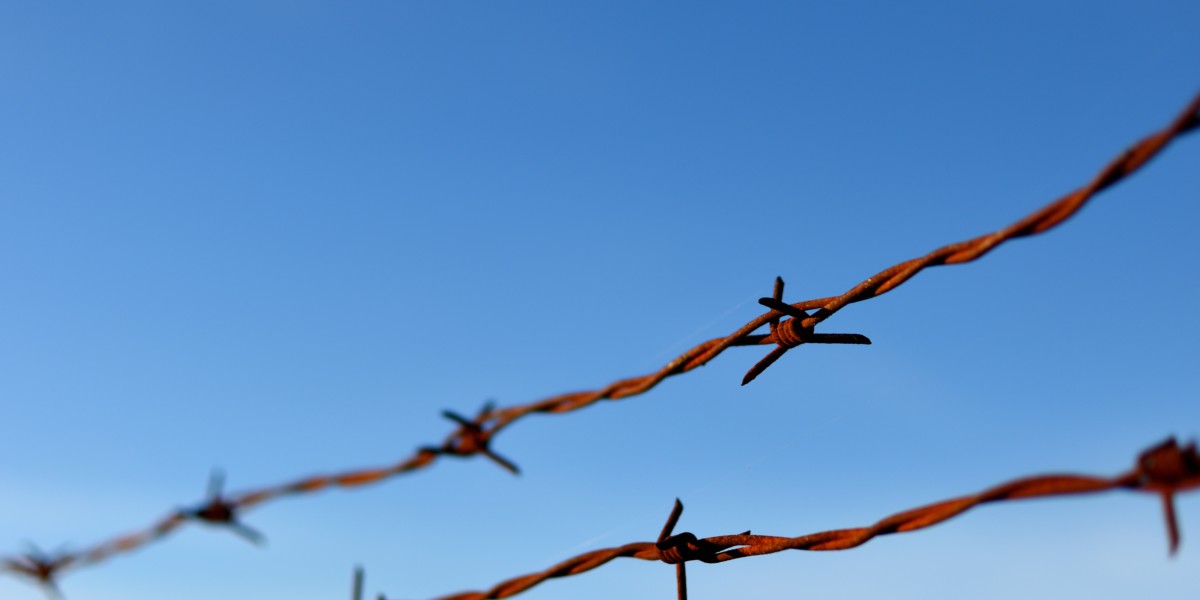 Changes to state bail laws intended to target violent men have instead contributed to an alarming growth in the female prison population in Australia. Over the past 10 years, there has been a 75% increase in incarceration rates.

It comes as a new report by the Australian Institute of Health and Welfare found that women in prison have experienced disproportionately high rates of homelessness and insecure housing, mental health issues, drug and alcohol addiction, chronic illness and physical trauma. And just 17% of female prisoners have finished year 12.

You can read the article, written by Calla Wahlquist for The Guardian Australia, here