Why JobSeeker is a keeper 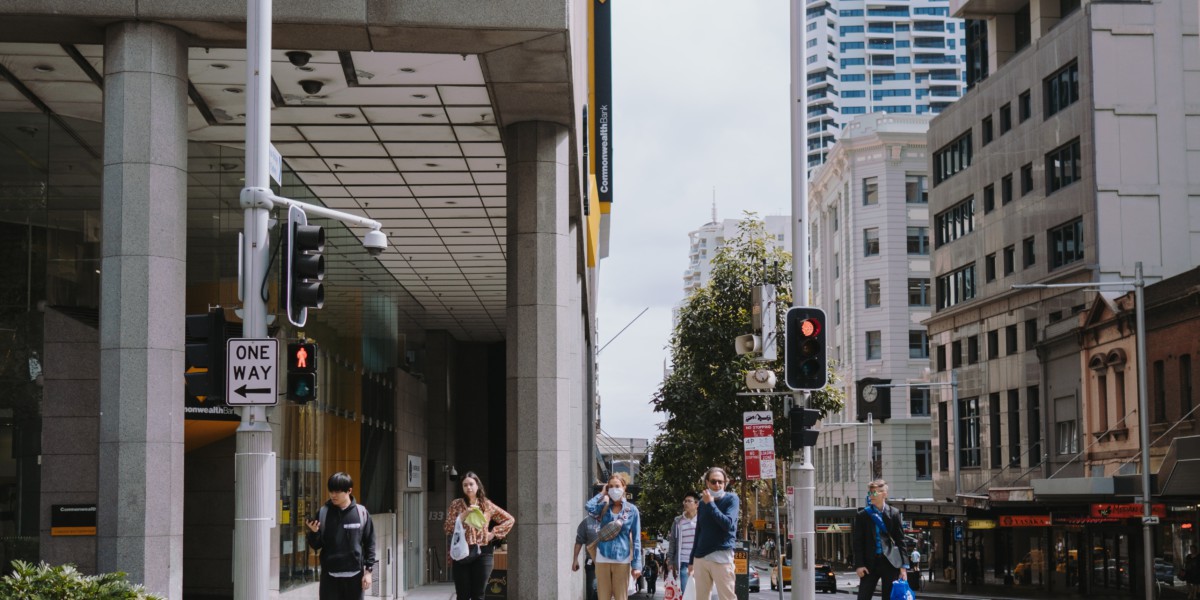 Before the pandemic hit, around 720,000 people were receiving Newstart, providing a living allowance of $40 per day. Unsurprisingly, many recipients were skipping meals and turning to charities to get by.

The doubling of Newstart in March – aka JobSeeker – has been a lifesaver. For many it has meant that, for the first time in years, there is enough money for three meals per day and warm winter clothes for the kids. For those newly unemployed, it has meant keeping a roof over their heads.

Next week, the government will announce its new plan to keep Australians out of poverty while the coronavirus crisis is ongoing. The million-dollar question: what will happen to the JobSeeker payments? With over 1.7 million people now receiving JobSeeker payments, charities warn that reverting the payments back to Newstart levels would plunge Australia into a national crisis.

Late last year, the ABCs Personal Finance Project spoke to four recipients of Newstart about what life’s really like and where their money goes. It revealed hardship and struggle, and people spiralling down into poverty.

An Australian Council of Social Service (ACOSS) survey found that:

These findings reinforced by a new Anglicare landmark survey. “Once people were on Newstart it really wasn’t a new start at all,” Anglicare executive director Kasy Chambers tells AAP. “They were going backwards from day one.”

The Raise the Rate campaign says it’s time for to the government to raise the rate for good and end the poverty trap. Why? It argues the new Jobseeker rate is transforming people’s lives. “Since the coronavirus supplement I feel I have some dignity again,” is an often-heard phrase.

JobSeeker is also supporting the economy, as these households are spending more than usual. From every dollar received, roughly 70 cents are spent on essential spending.

Enough reason to argue that we should see a permanent increase come September. Or perhaps a liveable income guarantee. Not only to keep supporting those who already had to survive on Newstart in the past, but also the large swathe of newly unemployed, who may be looking for work for a while yet as unemployment passes a two-decade high and job applicants inundate employers.

ACOSS chief executive Cassandra Goldie says, “We cannot turn back to the brutality of leaving people without paid work to try to get by on just $40 per day. As we continue to deal with this health crisis, more people than ever before will struggle to find paid work.”

There are rumours the federal government will announce an increase to the unemployment benefit. Let’s hope it’s a permanent one.